Lisa Leslie Champions Education as a Capital One Cup Board Member 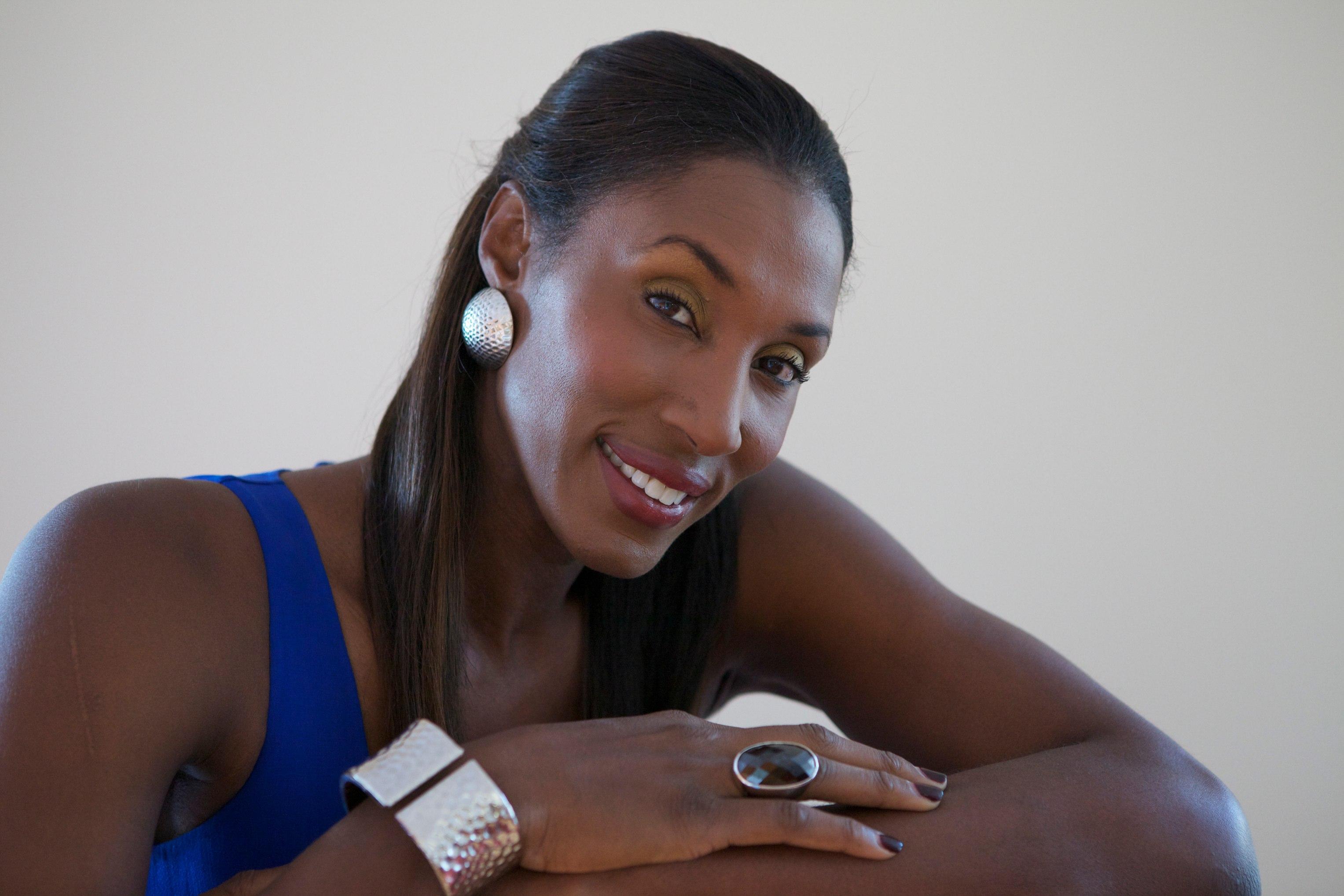 As a retired player, her focus has gone to becoming a champion for education.

It’s why she joined Doug Flutie, Clark Kellogg, Brandi Chastain and Barry Larkin — who embody “success, integrity, leadership, and a commitment to excellence” — as advisory board members of the Capital One Cup. NCAA Division I programs compete to earn points based on their Top 10 finishes in fall, winter and spring sport championships. The winning programs get a trophy and a combined $400,000 in scholarships at the end of the scholastic year.

“It’s been great to team up with Capital One,” Leslie told BlackEnterprise.com. “It goes back to when I was an student-athlete, learning to take care of classroom first. They honor athletes bringing attention to the smaller sports, and get fans to rally behind all the sports, too.

“I found it to be a great fit me for because it’s not just attention to universities for bragging rights, but it’s great for the student athletes as well.”

Leslie says her inclination to support education began in high school when she got terrific grades in high school — and was extended as she evaluated the public schools where she lived for her children.

Tech Startup of the Week: Eateria Serves Up Digital Deals Based on Customer Loyalty

Estate Planning With Your Children in Mind