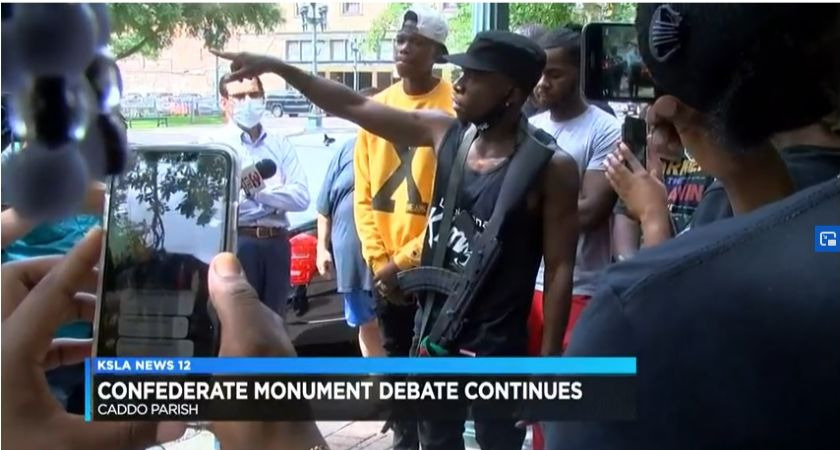 In a scene not usually seen in America, a group of armed Black men came prepared, with guns out, to a protest in Shreveport, Louisiana, to show support and to also protect the Black women who were there for a hearing on the removal of confederate statues prominently displayed according to ESSENCE.

Earlier this week, a group of armed Black men from the Sleep Is For The Rich Gun Club in Shreveport, Louisiana, went to the Caddo Parish courthouse with the purpose and mission of protecting unarmed protestors and specifically Black women.

According to Baton Rouge Proud, The Lighthouse Ensemble had obtained permits to protest the confederate monument at the Caddo Courthouse every Saturday for the month of June. In what was described as a peaceful protest started as four people last Saturday, had grown into a protest and counter-protest that, later that afternoon, had morphed into hundreds of people.

The counter-protesters, a group identified as the Gulf Coast Patriot Militia, many of them bikers and did not have a permit, positioned themselves across the street and were openly armed with handguns and rifles.

By 3:00, police had estimated that the crowd grew to be more than three hundred people, and for the most part, the crowd was under control.

Lawmakers were expected to convene on Tuesday to make a decision on whether the monuments would be removed.

Based on what occurred last weekend, the Sleep Is for the Rich Gun Club showed up with guns in order to prevent the intimidation that happened the last time the group showed up at the courthouse.

As the group was approached by a reporter inquiring as to why they were carrying guns, group leader Nicky Daniels, Jr., responded by saying, “Why not? Those guys came on Sunday and they tried to intimidate some innocent women, ladies, unarmed men.”

According to KTBS, District Judge Craig Marcotte deferred a decision on extending a temporary restraining order which temporarily stops Caddo Parish from removing the monuments. 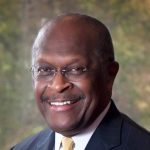 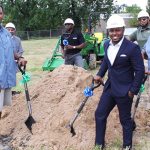