Are There Really More Blacks In Prison Than Were In Slavery? - Black Enterprise 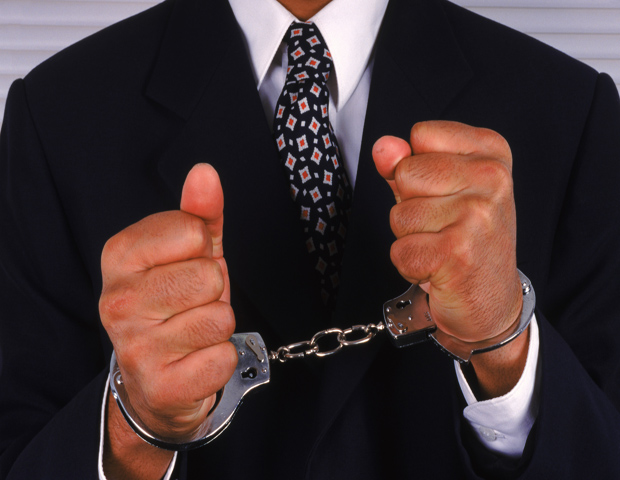 The startling headline was more than enough to trigger a flurry of tweets, retweets, sharing and comments via both Twitter and Facebook over the past couple of weeks: “Study Says More Blacks In Jail Today Than Were in Slavery in 1850.”

The headline was for a post by Andreas Hale at the blog and news site TheWellVersed.com. Hale, who is identified as the editor of the site, cites as his source The New Jim Crow: Mass Incarceration in the Age of Colorblindness by Michelle Alexander (The New Press, $27.95). Though I have yet to read The New Jim Crow for myself, all indications are that it is an important and credible book on the over-representation, exploitation and ongoing oppression of African Americans, and Black males in particular, by what is now commonly referred to as the prison industrial complex. The headline to Hale’s post points to a conclusion drawn from a study supporting the primary premise of the book–that American prisons have replaced the institution of American slavery as a profit-driven system for creating and maintaining a permanent second-class population with little or no rights as citizens, even for those who have paid their debt to society and ostensibly have a clean slate.

The problem is that the fact (and it is true) that there are more Blacks in prison today than were in slavery 160 years ago, without proper analysis and context (which I will assume that Alexander offers in her book), is misleading at best, and at worst, potentially damaging to the very population of Black males whose treatment and exploitation is being protested. That’s because statistics, without the benefit of context, analysis and critical thinking, are extremely dangerous, especially for Black people. For every person who believes that the over-representation of Blacks in the prison system is proof of the bias inherent in that system (as I do), there is at least one other who believes that such disproportionate representation is proof positive that Black men are more prone to crime and violence–and worse, that most Black men are guilty until proven innocent. Statistics and facts can be used to define and defend, or to demonize and destroy. For every tweet of this headline shared as proof of Black males being systematically hounded and oppressed, there were others shared as evidence of the criminal nature of Black men–which ultimately speaks for all Black men, including me. And this is the case even when the facts that the statistics reveal prove ultimately meaningless, even though true.

According to the 1850 Census, there were 3.6 million African Americans (including roughly 3.2 million slaves) in the U.S. population. By comparison, in 2010, the Census reported nearly 39 million African Americans (not counting those of mixed races), more than 10 times the Black population in 1850. Based on those figures, it is not plausible, even at first glance, that today’s Â Black incarceration rates are anywhere near the proportion of Blacks in slavery in 1850. In fact, nearly 90 percent of Blacks in America were slaves 160 years ago. According the U.S. Bureau of Justice Statistics, non-Hispanic Blacks (including women) are 39.4 percent of the total prison and jail population in 2009. Not even close.

Should we sound the alarm to get people to adopt a greater sense of urgency and take action to change the criminal justice system and, more importantly, to keep African Americans out of it? Absolutely, positively, yes. But using statistics and citing facts and studies without providing critical analysis and context, for the sake of getting our attention, is the equivalent of pulling a false alarm. Both can result in the trampling of the very people we’re trying to save.

This blog is dedicated to my thoughts about money, entrepreneurship, leadership, mentorship and other things I need to get #OffMyChest. Follow me on Twitter at @AlfredEdmondJr.

How Small Business Accelerators Give a Boost to Black Entrepreneurs