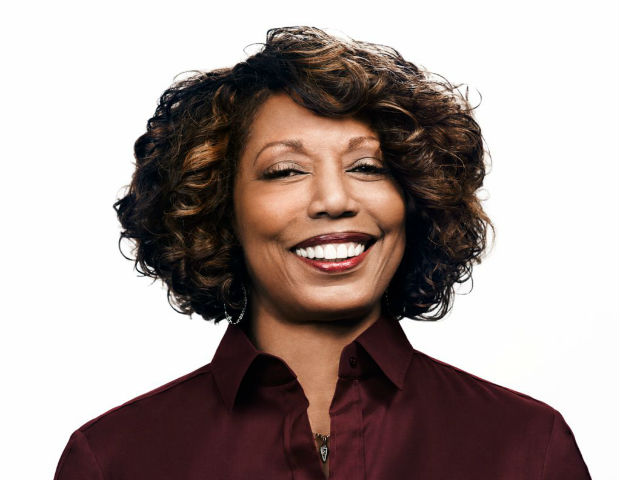 Hosted by the Thurgood Marshall College Fund (TMCF) the students were chosen from across 47 HBCUs. The 30 Apple scholars were announced by Denise Young-Smith, vice president for worldwide human resources, Apple. Young-Smith is herself a graduate of an HBCU; Grambling State University.

“The people at Apple don’t just create products–they create the kind of wonder that’s revolutionized entire industries,â€ remarked Young-Smith at the ceremony. “And it’s the diversity of those people and their ideas that inspires the innovation that runs through everything we do, from amazing technology to industry-leading environmental efforts,â€ she said.

The Apple HBCU Scholars Program is part of the new Apple and TMCF Diversity Initiative between Cupertino and TMCF. As part of the partnership, Apple made a $40 million dollar multi-year commitment, the largest and most comprehensive corporate investment ever given exclusively for students and faculty of four-year HBCUs.

“There are ‘scholarships’ and then there are ‘scholarship programs,’â€ said TMCF President & CEO Johnny C. Taylor Jr. “Apple has made an historic investment in a scholarship program that will transform the lives of HBCU star students by not only removing the financial barriers to college attendance, but by providing them additional non-financial program elements like Apple mentors and summer internships. These Apple HBCU Scholars will be the future tech industry leaders.â€

The scholarship includes up to $25,000 for their senior year; a summer internship in Cupertino, California; participation in a year-round program to prepare for post-graduation careers; pairing with an Apple mentor during their senior year; the opportunity to serve as Ambassadors on their campuses to build awareness about the Apple and TMCF Diversity Initiative; an invitation to attend TMCF’s Annual Leadership Institute; and participation in the Apple HBCU Immersion Experience in Cupertino.

“This program is about exposing gifted students from HBCUs to a career in technology. We’re big believers that innovation will be strongest when talented people from diverse backgrounds are part of the creative process,â€ said Young-Smith. “That’s why we’re so proud to be partnering with TMCF to help us find the next generation of innovators.â€

One of the Apple HBCU scholars, Lauren Patterson, previously interned at Apple. She introduced Young-Smith at the event.

“I learned a lot at Apple last summer. It was a great experience working with people from all backgrounds,â€ said Patterson. “I love to code,â€ she said. Patterson wants to do anything “code-relatedâ€ for a career, including being a software engineer.

Here is the full list of the Apple HBCU Scholars and their schools: