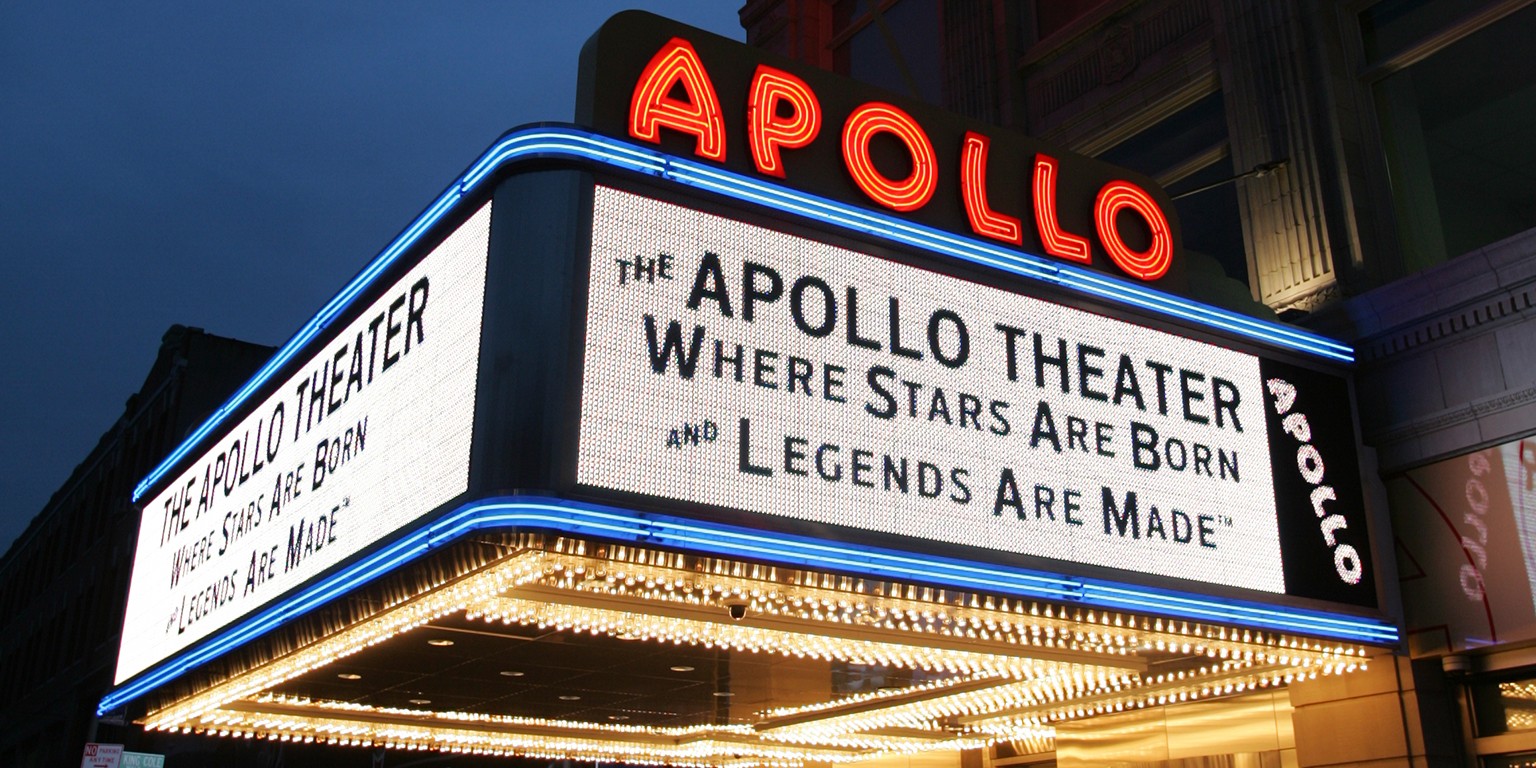 Now it’s even easier for folks to make an impression from home in order to make it in front of one of the toughest crowds in the world. For the first time ever, the famed Harlem-based Apollo Theater is having prospective amateurs audition exclusively online for its prestigious and most famous talent show, Apollo’s Amateur Night!

Apollo Theater has announced that for the first time in its 86-year history, Amateur Night auditions will be done exclusively through online submissions. The auditions will be for the upcoming summer and fall 2020-21 season. The auditions are switching to the online format due to the ongoing concern with the rapidly spreading coronavirus outbreak.

Starting immediately, contestants who can display whatever talent, be it singing, dancing, rapping, playing an instrument, or performing stand-up or spoken word can submit a pre-recorded audition clip up to five minutes in length. The hopeful performers will get the opportunity to take on the world-famous Apollo stage later this year and compete for the Grand Prize of $20,000.

“Digital technology has enabled us to stay more connected than ever before, and during these uncertain times it is incredibly vital for the Apollo Theater to continue to engage with artists and audiences around the world,” said Kamilah Forbes, Apollo Theater executive producer in a written statement. “We’re devastated by the loss the pandemic has had on the arts community, and we want to celebrate the talent and hard work artists have put into their craft. Amateur Night represents this, and we want to keep the spotlight shining on these talented individuals.”

In 2017, the Apollo Theater first incorporated online auditions to extend access to artists from all around the globe and diversify the talent featured in the original, large-scale talent show. Now they receive thousands of online auditions on a yearly basis. Still, the majority of contestants who make it to the Apollo stage still do so the traditional way.

Contestants who are under the age of 17 can also submit their digital audition to compete in the Child Star of Tomorrow category and a $5,000 prize. More details on the online audition process can be found at https://www.apollotheater.org/amateur-night/auditions/. 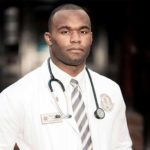 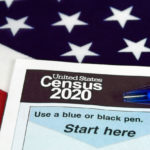