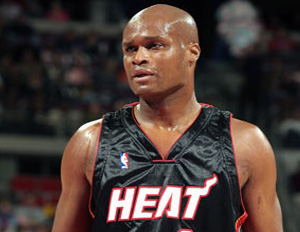 Bankrupt athletes are a dime a dozen. Just look at the ESPN Documentary “Broke”.

Antoine Walker, a former All-Star and NBA Champion, recalls his rode to bankruptcy in an interview with Stephen Smith and Skip Bayless on ESPN’s First Take.

According to TMZ Walker was forced to sell his Miami Heat Championship Ring in order to pay debts.