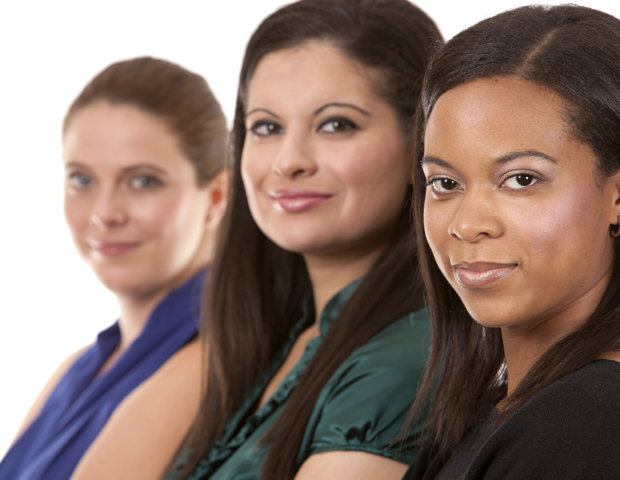 Despite such numbers, black women entrepreneurs start their ventures with less funding then men. They also receive less money from private investors. In 2012, only 16% of startups pitching to angels were women-led and only 6% were minority-led, according to the Center for Venture Research at the University of New Hampshire. Out of that 16%, 25% secured funding, and, out of that 6%, 18% secured funding.

The Pipeline Fellowship and similar groups are changing the face of angel investing. Pipeline offers a boot camp that trains women to become angel investors who fund for-profit social enterprises headed by women. “While a high net worth woman might make a positive impact with money by donating to causes, Pipeline Fellowship’s goal is to provide her with another way to make a difference through money: by investing in women-led for-profit social ventures in exchange for equity,â€ says Founder and CEO Natalia Oberti Noguera.

An angel is an affluent person who invests his or her own money in a business startup, usually in exchange for convertible debt or ownership equity. In the U.S. there are currently about 7.2 million accredited investors, or individuals who earn $200,000 or more each year or whose net worth (not including their home) exceeds $1 million. Deals can range from $150,000 to $1 million, but the average angel investment in the first half of 2013 was $337,850.

Pipeline Fellowship is committed to curating diverse cohorts for three reasons, Oberti Noguera says. “First, as an LGBTQ [lesbian, gay, bisexual, transgender, queer] Latina, I think about diversity a lot. Second, an important piece of the Pipeline Fellowship experience is the group learning aspect. Having a diverse group of women (intergenerational, multiracial/multiethnic from a variety of industries, sectors, backgrounds, etc.) provides our angels-in-training with greater opportunities to learn from each other. Third, I agree with those who term angel investing ‘smart money,’ meaning that an angel’s value to an entrepreneur isn’t just the financial capital she provides–it’s also the social and human capital she can offer, and the more diverse the group of angels-in-training is, the broader the network (social capital) and skill set (human capital) the entrepreneur will be able to tap into.â€

Since launching its first angel investing boot camp in April 2011, Pipeline has trained more than 70 women who have committed more than $350,000 in investment. It has also expanded from New York City to Boston, Chicago, Los Angeles, San Francisco, and Washington, D.C. Women entrepreneurs present at a Pipeline Fellowship Pitch Summit for a chance to secure funding in exchange for an equity stake. Pipeline Fellowship cohorts range between five and 10 women; each Pipeline Fellow commits to invest $5,000 in the same woman-led for-profit social venture at the end of the program.

For most of the Pipeline Fellows, this is their first angel investment, notes Oberti Noguera. They are attracted by the program’s three components (education, mentoring, and practice) and benefit from the diversity of each cohort, with Pipeline Fellows ranging in age from late twenties to 60 and older.

‘brownbelle’ Entrepreneur Gets Customers — and Creatives — ‘Tied’ up in a Lifestyle