Andrew Mason, CEO and Founder of Groupon, Is Out 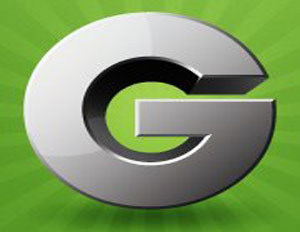 At least he had a sense of humor about it.

On Thursday, Groupon’s board fired Andrew Mason its CEO and founder, just a day after it reported a quarterly loss that was worse than shareholders expected. After the news, Groupon’s stock price fell 24 percent.

The firing comes as things were beginning to look up for the daily deals site. But analysts say competition and reluctance and fatigue from small businesses helped sink Groupon, once the darling of internet startups.

His severance is just over $300, outlets are reporting.

Mason, for his part, seemed okay with the board’s decision in an email to employees: “I’ve decided that I’d like to spend more time with my family,” he wrote. “Just kidding – I was fired today.”

For more on this story, check out the report on CNN Money.