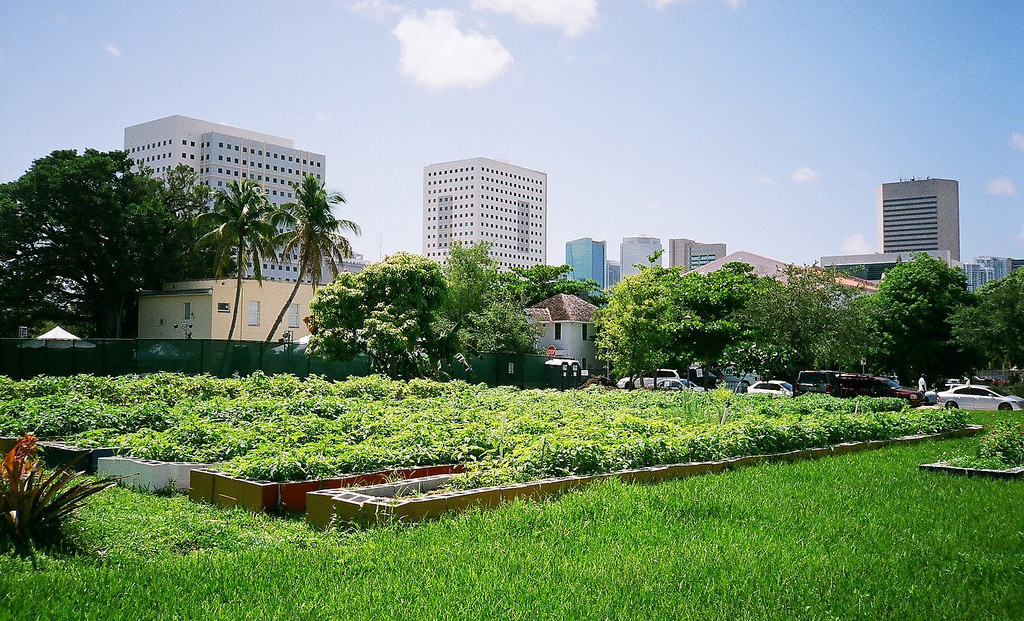 Amplify4Good is an organization taking a different approach to solving the problems many underserved communities face.

The co-founder of the Atlanta-based nonprofit, Joey Womack, believes, “Our communities already have all the resources in them to make the change we want to see happen.”

The mission of the organization is to amplify the efforts of service organizations and entrepreneurs by making them better equipped to foster positive change in underserved communities.

With an emphasis on rapid innovation, Amplify4Good asserts the fastest ways to affect change is to start with organizations that are already working on issues underserved communities face around education, economic development, health and wellness, safety, and social justice.

Passionate about this approach and ardent about lending helping hands to nonprofit organizations who need it most, Womack says, “If we can help them to solve some of their biggest problems and hurdles, they then can go on to help other people.”

Womack, along with co-founder Justin Dawkins officially launched Amplify4Good in August of 2014. Although technically still in its infancy, Womack tells me the the work has been underway since late 2007.

As an entrepreneur looking to secure funding for a social media platform he was developing, Womack stumbled upon information he thought many of his other entrepreneur friends could use. He started an email list and eventually a Facebook group for information sharing, called Sf35. He felt a call to do more with this group of individuals he had brought together. Womack eventually received a call to help diversify Atlanta’s tech and startup week events, and from that charge, an event called Goodie Hack was created.

The response from Goodie Hack, which was only meant to be a one-time event, was so overwhelmingly positive that the demand for it increased. In fact, there were requests for Goodie Hacks all over the nation. This pushed Womack, Dawkins and their team to officially establish Amplify4Good as an organization and to think more broadly about how to create change effectively for one billion people.

The organization has its own ecosystem of community-based resources, products and programs for leaders, entrepreneurs and startup founders as well, creating pipelines for collaboration. Perhaps some of its most valuable content for these individuals is shared through Goodie Nation, a curated e-newsletter of the best local events for minority entrepreneurs and nonprofit leaders. In line with this, the organization is in partnership with Black Enterprise, hosting the Pre-Entrepreneurs’ Summit Mixer event, just days leading up to the highly anticipated 2015 Black Enterprise Entrepreneurs Summit in Atlanta.

4 Tips for Moving From Corporate Employee to Entrepreneur