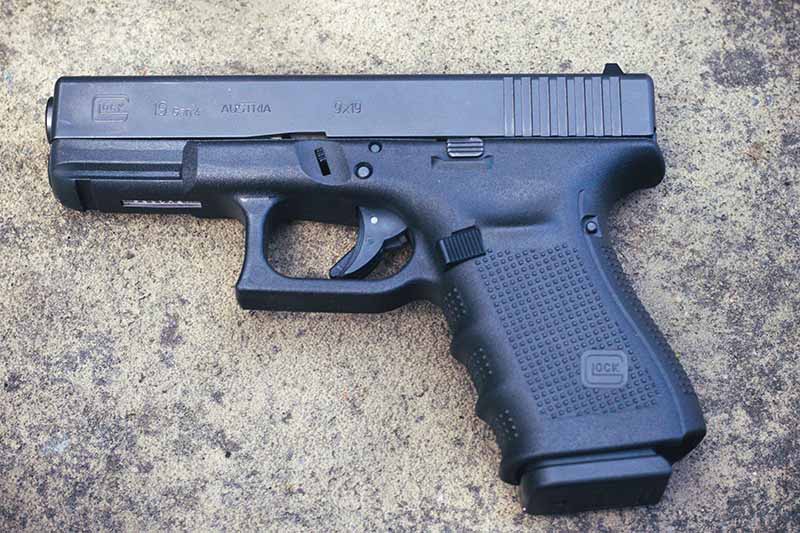 The coronavirus outbreak has crippled multiple industries including travel, hospitality, and restaurants. However, the gun industry is thriving as many are stocking up.

Purchases of guns and ammunition have skyrocketed in pro-gun states such as Utah, North Carolina, and Tennessee, according to Mic. Wake County Sheriff Gerald Baker believes it’s all due to fears from the coronavirus.

“Our staff has been inundated with high volumes of gun permit applications that has made it impossible to process by law,” Baker said. He added that his office will be suspending pistol and concealed-carry permit applications until April 30 due to demand skyrocketing amid the coronavirus outbreak.

“It’s really just a matter of, if things go bad in the next couple weeks to couple of months and people are panicking and rioting and looting, the government and the police will not have the ability to protect us,” a Los Angeles gun buyer told NPR. “That’s really the main issue, it’s not really out of fear, it’s just out of being prepared.”

The surge in gun purchases comes at the same time organizations in the fight against domestic violence warn that the quarantine measures taken to protect against coronavirus could bring harm to victims.

Since quarantine restrictions have been implemented in more than 20 states, the national domestic violence hotline has seen an increase in incidents. Some are even reporting their abuser is threatening to throw them out into the street if they get sick.

The spike in gun purchases also comes at a time when the National Rifle Association is struggling to stay afloat due to the coronavirus outbreak.

The organization is planning to cut 20% of the pay for staffers and forcing employees to work four days a week to deal with the financial effects of the coronavirus outbreak. A pay cut is also expected for NRA Chief Executive Wayne LaPierre. LaPierre was paid $2.1 million in 2018, according to the organization’s most recent tax filing, which showed it has more than 800 employees.

Others, however, believe the NRA’s financial problems are an effect of the country watching children being killed in schools and being forced to take active shooter drills. Shannon Watts, the founder of Moms Demand Action for Gun Sense in America, believes the NRA’s problem stems from an agenda that is out of line with the minds of the majority of Americans

“I offer NRA leaders my thoughts and prayers as our organization prepares to outspend and outwork them yet again this election season,” Watts told NPR.

The NRA has been attacked for years by politicians and parents alike who continue to wonder why every school shooting doesn’t bring a change in gun purchases. In an effort to raise its participation numbers, the NRA began running ads directed toward minorities, but the campaign did not help boost revenue. 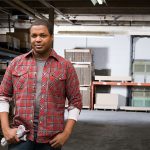 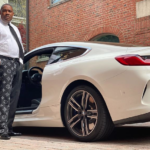