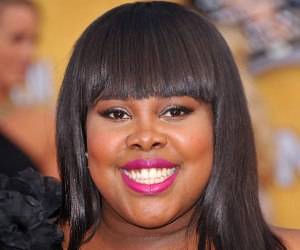 Amber Riley is the latest celebrity to have beef with NYC nightclub, WIP. She says she made arrangements 4 days in advance and was still disrespected.

“Never in my life have I dealt with such disrespect. That club WIP on Vandam Street, they are Crooks and Liars!” tweeted Riley.

The club responded, “Ms. Riley’s team had contacted management before her arrival to work out her table arrangements, which included the purchase of bottles as well as a bottle on the house,â€ the WIP rep told TMZ. “Upon arrival, her party of 30 people refused to purchase any bottles, so they did not enter.â€

This is the same venue that housed the altercation between the camps of Drake and Chris Brown earlier this year.

Why you Should go see ‘The Rise of the Guardians’

An Overbearing ‘Helicopter Parent’ Could Sabotage Your Career