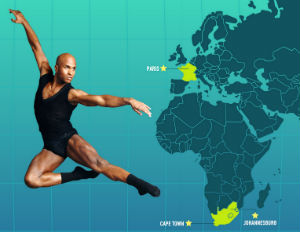 Founded in 1958 by Alvin Ailey, an African American choreographer and activist, the dance theatre will begin their performances at Paris’ ThÃ©Ã¢tre du ChÃ¢telet from July 7 to August 1, followed by South Africa from September 3 to 20, with shows in Johannesburg and Cape Town, ending the final international leg of performances in Toronto, Canada, from September 29 Â to October 1.

According to a newsletter released by the dance company, beyond performances in the ‘City of Lights’ and ‘Rainbow Nation,’ extensive educational activities in area schools, communities, and townships will take place; similar toÂ Ailey’s historic 1997 residency in post-apartheid South Africa following the lifting of the international cultural boycott.

Recognized by CongressÂ in 2008, as “a vital American cultural ambassador to the world that celebrates the uniqueness of the African American cultural experience and the preservation and enrichment of the American modern dance heritage,” the Alvin Ailey Dance Company hasÂ performed for an estimated 25 million people at theaters in 48 states and 71 countries on six continents.

Here are the upcoming performance dates.

For behind-the-scenes photos of life on tour in Paris and South Africa, follow theÂ AileyÂ dancers’ @alvinailey on Instagram. 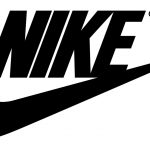