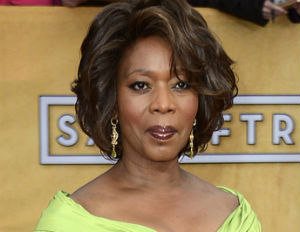 Uptown Magazine sat down with the actress and she explained a few of her views about modern slavery and her marriage.

For Steve McQueen… I would go to Kabul and pull cable… I think he is a masterful filmmaker.

Slave narratives are… vital for us to have our feet on balanced ground in the future. I think it’s a chunk of our history that we are in denial about and that we don’t accept. And it is the root, I would say, of our contemporary domestic problems.

Did You Know These Surprising Facts About The World’s Billionaires? [Video]