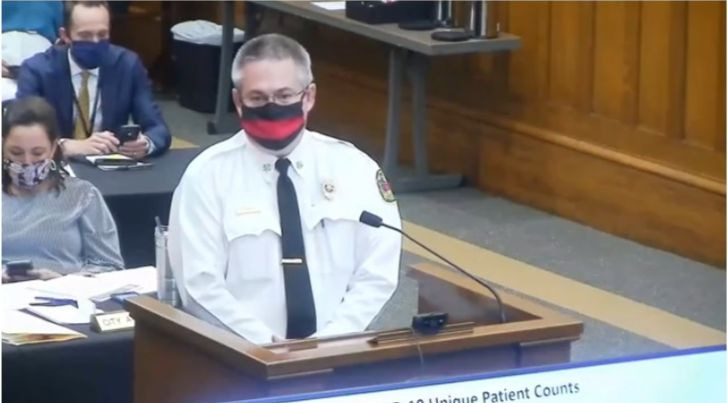 There have been reports that there are students in Tuscaloosa, Alabama who are attending parties featuring known students who have been recently diagnosed with the coronavirus, staging contests to see who can also catch the virus, a city council member told ABC News earlier this week.

As rumors of these parties started to spread, Tuscaloosa City Councilor Sonya McKinstry informed the city council that these students have been organizing “COVID parties” to intentionally infect each other with the coronavirus.

“They put money in a pot and they try to get COVID. Whoever gets COVID first gets the pot. It makes no sense,” McKinstry said. “They’re intentionally doing it.”

Tuscaloosa Fire Chief Randy Smith also spoke of the parties to the City Council earlier this week as he has also confirmed the behavior of the students. Smith spoke to council members and said that there have been parties held throughout the city and surrounding Tuscaloosa County, “where students, or kids, would come in with known positive.”

“We thought that was kind of a rumor at first,” Smith told the council members. “We did some research. Not only do the doctors’ offices confirm it but the state confirmed they also had the same information.”

Tuscaloosa, which is the seventh-largest city in Alabama, is also home to The University of Alabama and several other colleges.

“We’re trying to break up any parties that we know of,” McKinstry told ABC News. “It’s nonsense. But I think when you’re dealing with the mind frame of people who are intentionally doing stuff like that and they’re spreading it intentionally, how can you truly fight something that people are constantly trying to promote?”

Arrol Sheehan, the spokesperson for the Alabama Department of Public Health, said the state’s “Safer at Home Order” states that people who test positive “shall be quarantined to their place of residence for a period of 14 days.”

Sheehan said that the violation of the heath order is a misdemeanor and fines for each violation can be up to $500.

“Suspected violations of the home quarantine order should be reported to law enforcement and the local health department,” she said in a statement to ABC News. 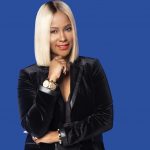 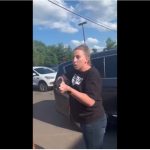