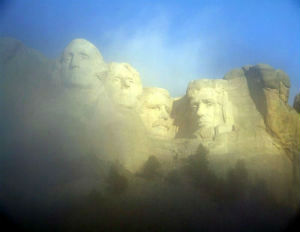 Booker T. Washington Washington was reportedly the most famous man in America from 1895 until his death in 1915. He has also been called the most influential black educator of the 19th and 20th centuries.

Though criticized by some for seemingly accepting racial subordination, an organized resistance to Washington actually formed within the black intellectual community, Washington remained beloved by middle-class and working class blacks. Because of his reputation as a conciliator, Washington couldn’t publicly criticize injustice, but he constantly challenged segregation behind the scenes.