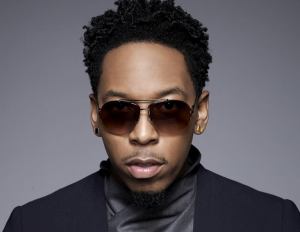 As we continue with the “10 Factsâ€ series, today we’ll see how much you know about Deitrick Haddon, who is one of the performers at theÂ African American Festival (which will take place June 21-22 in Baltimore at the Camden Yards Sports Complex). We’re positive you’ll discover something you didn’t know before you saw this post.

1. His father, Bishop Clarence Haddon, was a pastor and his mother, Joyce, was a minister.

2. He secured a Grammy nomination in 2003 for Best Contemporary Soul Album, for his album, Lost & Found.

5. Deitrick Haddon starred in the 2012 movie A Beautiful Soul.

6. He celebrates his birthday on May 17.

8. In 2010, Haddon made his film debut in a straight to DVD movie called Blessed and Cursed.

9. He was born and raised in Detroit, Michigan.

10. Six of his albums have reached the top 10 of Billboard’s Top Gospel Albums chart.

The Obamas Honor Brown v. Board of Education Anniversary