How You Can Get Your Piece of the Affordable Housing Pie 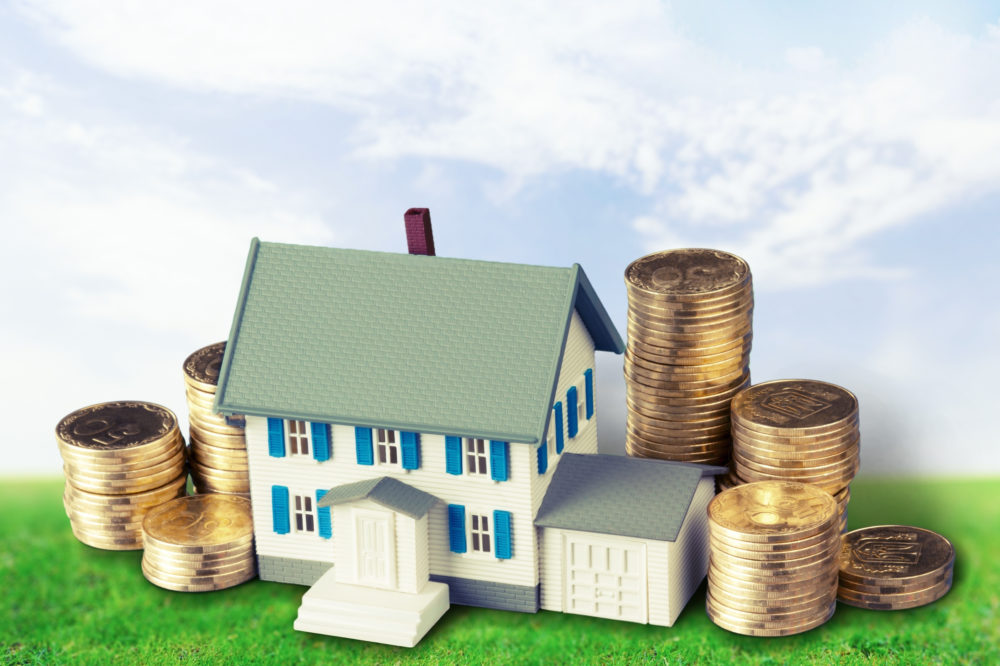 Last week, the Avant-Garde Network hosted a conversation around affordable housing, and how it impacts communities of color.

“We think it’s very important that people in our community not only have access to the information, but hear from the people that do the work daily,” said Adeola Adejobi, founder of theÂ Avant-Garde Network.

Titled “Gentrification: How to Make Affordable Housing More Affordable,” the panel took place at Fordham Law School on April 26. It touched on the current state of affordable housing in New York City, the impact of the proposed Trump funding cuts, and solutions.

Avant-Garde Network Founder Adeola Adejobi, Esq. moderated the session. She also practices law at the New York City Housing Preservation and Development Agency, the largest such municipal agency in the nation. Since 2015, Adejobi has chaired The Real Estate Committee for the Metropolitan Black Bar Association.

Founded in 2011, The Avant-Garde  Network advocates for diversity and inclusion for professionals of color and promotes community service, civic engagement, and wealth creation. This event was in partnership with Fordham Law School’s Black Law Students Association. BLACK ENTERPRISE was a media sponsor.