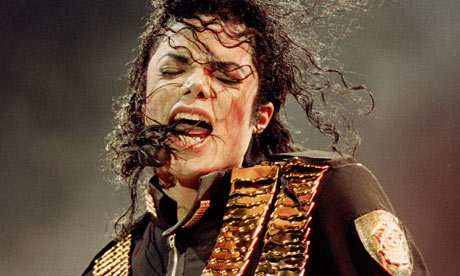 The concert promoter of Michael Jackson‘s “This Is It” tour has dropped its insurance claim of $17.5 million for the singer’s death.

The company, AEG, made the announcement just days after reported emails revealed that it had doubts about Jackson’s health during the time the singer was preparing for the concert that never came to fruition following his death in 2009. However, AEG claims their decision had nothing to do with the emails and that it had contemplated its decision to drop the claim for a few months.

The insurance company, Lloyds of London, sued AEG and Michael Jackson LLC after Jackson’s death to cancel out the policy after the extent of his drug use and health condition was made public, claiming they were not being forthright. Lloyds of London has since dropped its suit against AEG.

Randy Jackson Back on American Idol as Judge

Usher to Appear on Oprah’s Next Chapter, Talks Divorce