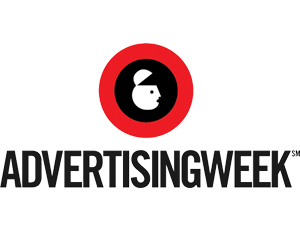 This week, thousands of leaders in the advertising, media, business, tech, and marketing industries are gathering in New York City for Advertising Week; the largest gathering of such professionals in the world.

From September 28 to Oct. 2, the event is featuring a powerful thought-leadership roster via more than 240 seminars.

Highlights for this year’s 12th annual event are:

The event is hosted by brands including Google, Adobe, Microsoft, LinkedIn and more. Those who can’t attend in person can watch panels and other updates via live stream here. Below, check out social media updates from today’s kick off below:

Welcome to #AWXII. Live stream of all sessions is at http://t.co/iTsmmWz50E. AW Live and Replay courtesy of @mlbam.

Speaking at Advertising Week Monday with a powerful line-up and very funny guy! Check it out! https://t.co/fC0RoiRH0N

The Power Move: How to Successfully Turn Your Passion Into a Lucrative Career