Acura Controversy For Casting 'Not Too Dark' Black Actors 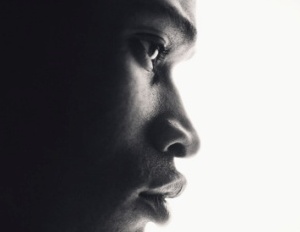 Soooo, TMZ obtained a casting sheetÂ for the Acura Super Bowl commercial with Jerry Seinfeld requesting that the actor playing the African-American car dealer in the scene be “nice looking, friendly,Â not too dark.” (Although they did clarify that they’d would accept a “MAJOR COMEDIAN.”)

According to Huffington Post, “someone connected to the ad’s casting told TMZ that the skin tone restriction was to avoid problems with lighting and special effects.”

Today, Acura issuedÂ a statement: “We apologize to anyone offended by the language on the casting sheet used in the selection of actors for one of our commercials. We sought to cast an African-American in a prominent role in the commercial, and we made our selection based on the fact that he was the most talented actor. The casting sheet was only now brought to our attention. We are taking appropriate measures to ensure that such language is not used again in association with any work performed on behalf of our brand.”

It should be noted that TMZ said they obtained the document from a “pissed” actor who didn’t get the partÂ becauseÂ he didn’t “fit the profile.” But still…

What do you think: Case of insensitive, foul play on the part of the Acura team or a simple misstep in word play?

Is Acting Like ‘a Man’ Making Black Men Depressed?

The Growth of Instagram: Your Picture Is Now Worth a Billion Dollars