Actionable Steps to Increase Diversity and Inclusion in Tech 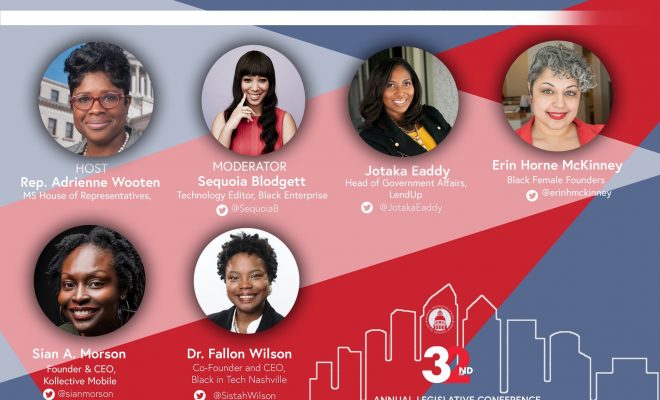 Recently, I flew out to Nashville, Tennessee, to attend the 32nd Annual Legislative Conference held by Nobel Women. The topic of discussion was increasing diversity and inclusion in tech. This conversation has been beaten to death in Silicon Valley so the last thing I wanted to do was sit around and engage in repetitive dialogue, even if we were half way across the United States.

While discussing the topic at hand, I made it very clear that I wanted to highlight actionable steps, and the panelists were 100% in agreement. Here are some of the gems that the ladies dropped during the discussion.

Don’t Cancel Yourself Out of Opportunities

“I was nervous about going into tech, I didn’t think I was good enough.. despite all of my accomplishments, from the outside it appeared that only white guys with hoodies and coders excelled…but once I went in, I met all these amazing black women and people that the media rarely tells you about,” said Jotaka Eaddy, head of Government Affairs at LendUp. “I soon realized that there was not only a place for me and someone with my skill set, but there was a need for someone like me. It also became crystal clear that not only was I good at my job, but like so many of us—I was better. The lesson here—don’t cancel yourself out of opportunities.”

“Improving diversity in Silicon Valley requires a multi-pronged approach,” said entrepreneur and investor, Sian Morson. “I think it would serve us better to infiltrate multiple levels of Silicon Valley in order to diversify—not just the engineering pipeline. That seems to be where a lot of the focus is these days. The multi-pronged approach, then, would be entering technology via design, product, venture capital, and other avenues.”

After the conversation, Morson elaborated even deeper, highlighting actionable steps specific to entrepreneurs.

“I just think it has to start with traction if you are starting a company and really validating your idea, making sure that your idea is something that people are willing to pay for. For me, as an investor, that trumps everything else.”

Look outside of the U.S. for Funding

“BFF’s are Global,” said Erin Horne McKinney, founder of Black Female Founders. “We’re seeing some of the most successful BFF’s receive their funding in the Valley, but some have received it from Nigeria and other places. Some have been successful by going to Startup Chile to get their early stage investment and experience so, I just want us to not only to look outside the Valley but, look outside the U.S. for opportunities of investments and resources.”

Include All Communities in the Discussion, not just Tech

Fallon Wilson, Ph.D., was adamant about figuring out strategies to communicate tech inclusion to communities outside of the immediate tech ecosystem, such as schools, government, and other organizations.

“There is a big disconnect, even in the room with our amazing legislators, I think that there is a bit of a disconnect there,” said Wilson. “We can think of strategies to help us think through this notion of how we support an ecosystem, by working within our offline communities to get them on board because we need that. To create the billion-dollar company, it’s going to take an ecosystem.”

Watch the, After the Panel, discussion below lead by Kristal Taylor‏, editor-in-chief of Politic365. 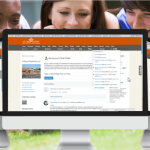 S.T.E.M. Stars Is a Cloud Platform to Teach Kids STEM and Business Skills 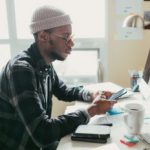 A Tech Solution to Education Financing