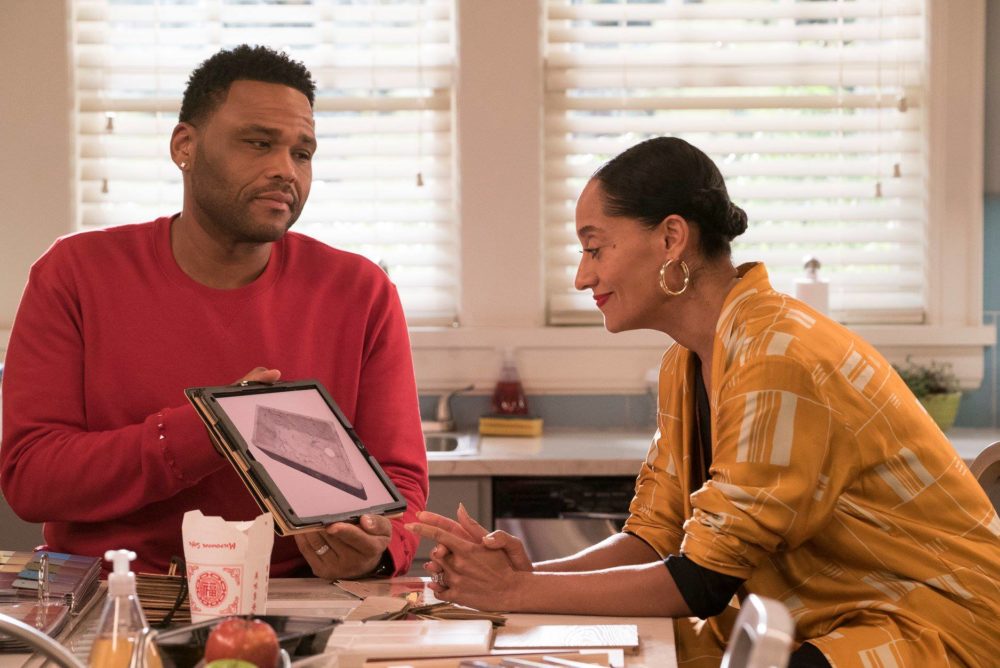 Ahead of the upcoming November elections, numerous organizations and public figures have done their part to encourage people across the country to vote. This week, ABC’s Black-ish unveiled their upcoming one-hour special to air ahead of their new season premiere coming later in October.

During the network’s virtu-fall presentations, series creator Kenya Barris alongside Courtney Lilly, Tracee Ellis Ross, and Anthony Anderson, discuss the show’s history of discussing important issues within the Black community and why they decided to create the special.

“Collectively, I think we all felt the show, in years past, has been an amplifier of things to talk about in society, and we felt, at this time in particular, that the show would be [unusual] but importantly necessary,” Barris said to Deadline. “We felt we needed to share our opinion with ABC, and we appreciate that they allowed us to have a voice right now, with what’s going on in society.”

The half-animated special episodes were directed by Oscar winner Matthew Cherry of Hair Love after Ross suggested the idea to Barris during the quarantine. “The animation idea came out of my desire to stay safe during COVID,” Ross said according to Deadline. “I thought, we do such wonderful animation [already]. I was not ready and terrified to go back to work and get back on set. Then, it went into what we always do on the show so beautifully with animation.”

“There’s a lot that went into [the decision to air it] that I really think is a tribute to all of the ABC family. We have definitely grown to be a family over the years,” Barris added. “We always hoped we’d see ‘Please, Baby, Please.’ They were very, very receptive, as an organization, to [hear] our voices, and this was more of a situation of, the timing was right.” 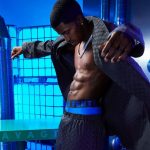