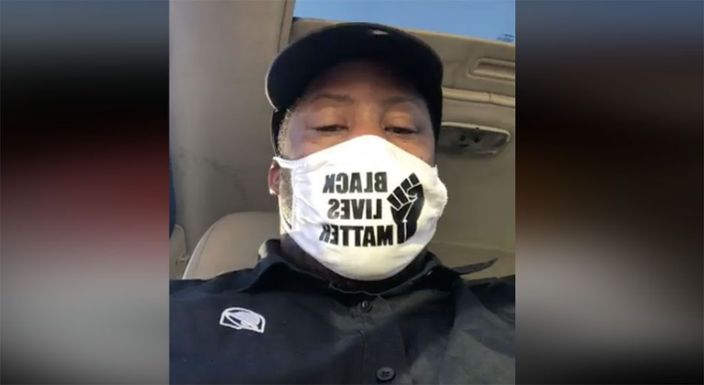 A Taco Bell employee in Ohio was fired for his support of Black Lives Matter and posted the whole ordeal on social media Wednesday.

According to MarketWatch, Denzel Skinner, who has been working for the national fast-food chain for eight years, said Taco Bell did not include anything in its face-covering policy that dictated what can and cannot be printed on a mask. However, when he showed up to work his shift at Taco Bell last week, a manager told him to take the mask off.

Skinner refused, citing the mask policy and began to leave when the manager said if he left he would be fired. Skinner continued out the door and was fired.

“All because I got a Black Lives Matter mask on; I get fired,” Skinner said while livestreaming the account on June 8. “This is crazy.”

“You can’t bring politics into the building,” the person can be heard telling Skinner as he left.

The video was quickly shared across social media, getting more than 1 million views. About 30 people joined Skinner in a peaceful protest last Friday, marching from a nearby Aldi to the Taco Bell where he was fired.

“No hatred towards Taco Bell, none whatsoever, but once again, I just want justice,” Skinner told WFMJ. “We need justice. All lives can’t matter until Black lives start mattering.”

In the video, Skinner said he doesn’t plan on requesting his job back and he will return if asked. Skinner said as a team leader, he always clocked in under 30 hours a week and was never eligible for paid vacation. Taco Bell responded to MarketWatch in an emailed statement saying its parent company chief people officer and chief diversity and inclusion officer both apologized to Skinner last week.

“We are disappointed to learn what took place in Youngstown. We are working with our franchisee that operates this location to understand what happened,” Taco Bell said in a statement Wednesday. “We are committed to fighting racial injustice and hosting open forums to give restaurant teams an opportunity to discuss racism in America. Our priority is to be an inclusive brand while keeping team members and customers safe.”

The fast-food chain added employees can bring in their own masks since supplies are low. Taco Bell only requires the masks are clean. “As this is a fluid situation, we’re in the process of considering the need to revise mask and uniform requirements to address recent concerns.”

The apology hasn’t calmed the waters for Taco Bell. The situation led to a backlash on social media Thursday as users on Twitter and Facebook began calling for a boycott of Taco Bell using the hashtag #TacoBellIsOverParty. Social media users have also called for boycotts of other fast-food chains owned by Yum including KFC and Pizza Hut. 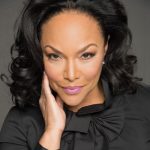 Actress Lynn Whitfield Talks ‘Greenleaf,’ Divorce, and Her Own Journey of Faith (Video) 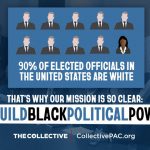 The Collective Marks Juneteenth with “Vote To Live” Campaign to Register 250,000 Black Voters