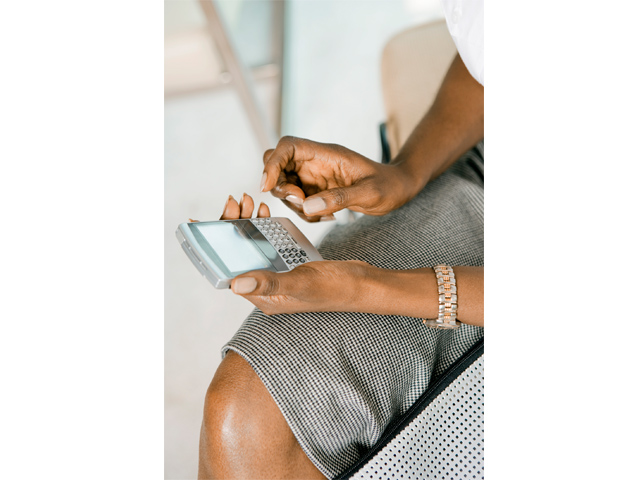 Question: How do you cover company events live via social media? Do you invent a special hashtag and tweet the entire thing, resort to streaming video, etc.? Name one method that’s worked.

“We produce a lot of high attendance events like Technori Pitch, where we gather 500 people to watch six startups launch on stage. We ask them to tweet our hashtag for the event, tweet the hashtags of the pitching companies, and to use our Technori Twitter handle in their tweets if possible. Our results are that one event can produce 200-300 tweets under that event hashtag. Very simple and easy.”

“If you want to keep people in the loop about the changes happening at your company, live streaming video or live Q&A on video the way to go. It keeps people engaged, shows your personality, and allows people to see behind the scenes at the same time.”

“We’ve previously set up a live stream of a press event for clients. We invited journalists via email and sent them the transcript beforehand so they could follow along. We also encouraged folks to follow the company-specific hashtag. The great thing about this event is that we were able to record it and make the videos available on the client’s press page for future use.”

“CoverItLive is a web-based app for liveblogging, has varied pricing models — free with a limited 100 clicks — and has tiers for each number of viewers you need. It allows multimedia embedding such as video and photos to be added along with text. It is available on web, tablet, and smartphones and pushes out to social networks to engage readers.”

“For Modify, photography is king in promoting live events. We capture photography of fans engaging with and buying our products, and post both during (on Twitter with hashtags) and after (Facebook albums) the events, and drive attendees and those not lucky enough to be there to view. We also discount on-site at live selling events based on social engagement (e.g. “Like” us for a discount on-site).”

“I’ve been experimenting with opening public hangouts on Google+ and inviting anyone on who wants to keep up with what we’re doing. It offers an interesting back channel for an event, often creating more discussion quickly than other social media tools.”

“I’ve been on a couple live calls using Vokle which seems to work really well. It allows you to chat, tweet, and interact with everyone on the call in a simple to use interface that keeps everyone engaged.”

“Photo booths are a great idea for company events because everybody loves a photo booth, and these days, they’re “smart” and can stream photos directly to Facebook and Twitter with pre-defined hashtags. Having one of these at your event will share great photos through your company’s or employees’ Twitter or Facebook accounts all night long, without any additional effort needed.”

“Whenever we do something as a company, we try to think of ways our audience can participate when sharing it via social media. That can be as simple as answering a related question or voting on what we eat as a snack!”

How to Break Bad News to Your Boss