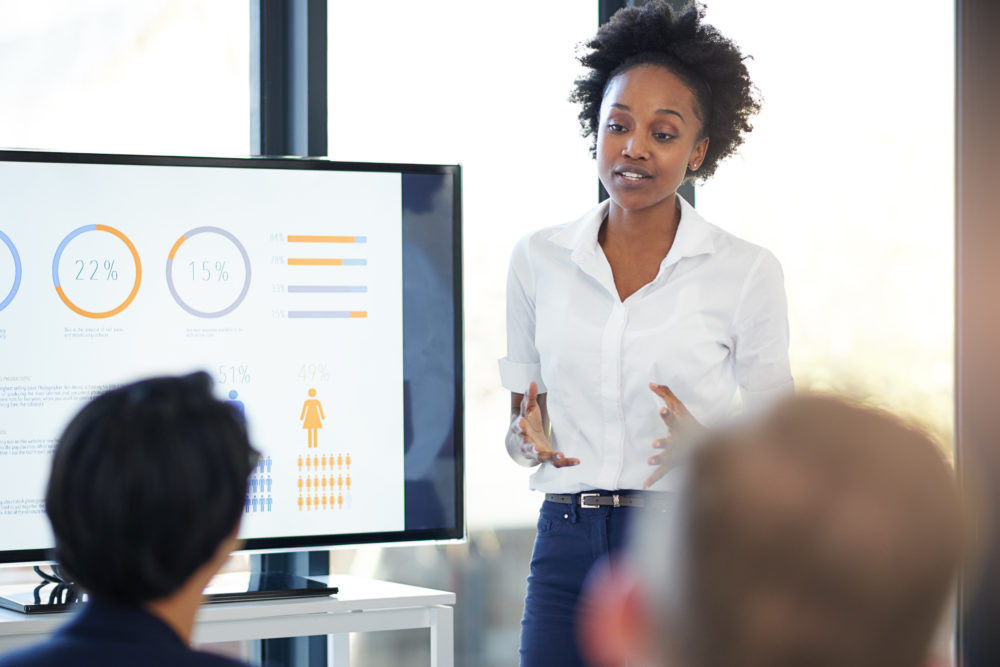 Crafting the perfect elevator speech is both an art and a science in which the speaker must clearly describe the product or service he or she is offering, the problem it solves or need it fulfills, and how it differs from the competition. Lorraine Howell, founder of Seattle-based Media Skills Training and author of Give Your Elevator Speech a Lift!  offers the following tips to help you improve your elevator pitch.

1. Keep it short. “You have about 10 seconds to capture someone’s imagination. It’s almost like tweeting in real life,” says Howell. “When people are asking you what you do, what they’re really asking is ‘What can you do for me?’ And they’re listening for that benefit.”

2.Talk about the results, not the process. Most elevator speeches fail because people talk about how they do what they do instead of the results or benefits they provide, Howell points out.

3.Use your imagination. “Come up with something that grabs people by the lapels. It’s a kind of hook to tease them into wanting to hear more.”

4.Remember your audience. Understand who it is you’re trying to attract and say something that’s meaningful to them. Howell says people often tell the audience what they think is important rather than what the audience thinks is important.

5.Don’t overdo it. “A big mistake is doing a data dump instead of encapsulating,” Howell says. “They want to tell the audience everything about everything.”

6.Pay attention to your audience. When pitching to an audience, it’s important to gauge their reactions to ensure that you’re holding their interest. “Everybody is channel surfing now, looking for something of interest. A lot of speakers don’t realize when their audience has changed channels.”

7.Keep it simple. Even if your field is technical, try to keep it concise, Howell advises. “I did a workshop for a group of environmental engineers once. One of them said he went to a third-grade class where the kids asked what he did for a living. He said, ‘I dig in the dirt.’ That’s a great elevator speech. Even third graders or college graduates will want to know how a person makes money digging in the dirt.” 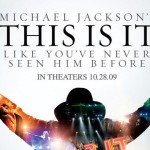 Insubordination: How to Handle an Employee Violation