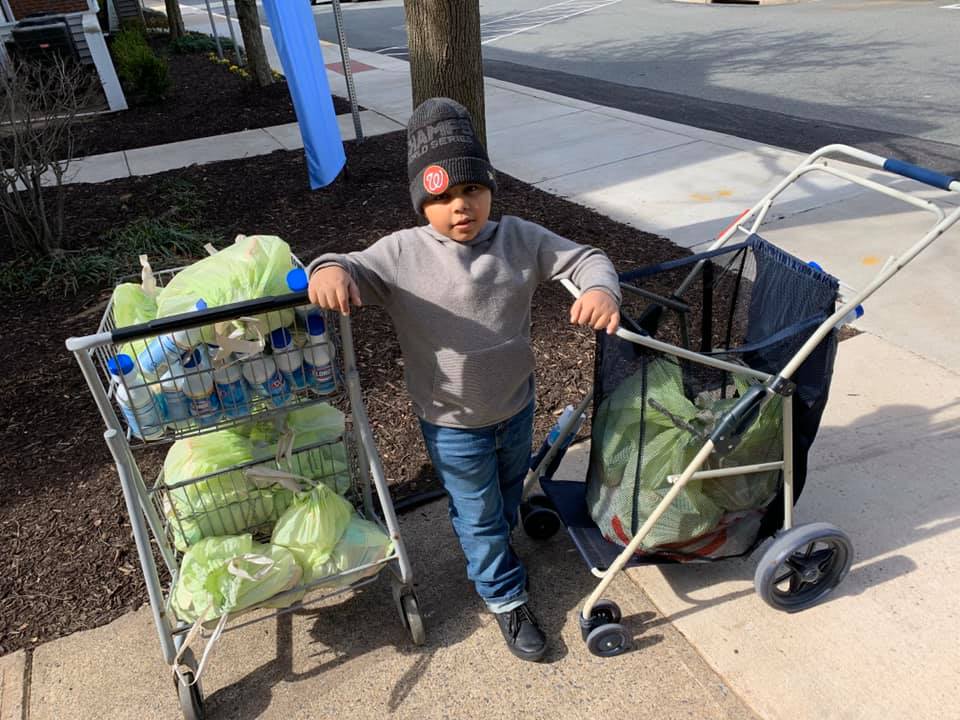 Cavanaugh Bell is living proof that giving back has no age limit. At just 7-years-old, Bell has a servant’s heart and has used $600 of his savings to put together COVID-19 care packages for senior citizens.

Fox News DC originally reported about Bell creating 65 care packages for members of the Gaithersburg, Maryland, community. The care packages include toiletries, cleaning supplies, and nonperishable items. In a Skype interview with Fox 5, Bell shared that his grandmother, who is also his best friend, inspired his thoughtful acts of kindness during the coronavirus outbreak.

He also shared that he is passionate about helping young people find their way after experiencing bullying.

A kid on a mission

While in preschool, Bell experienced bullying and at the age of 5, he founded Cool and Dope, a nonprofit that advocates for bullying victims by lobbying lawmakers, educators, policymakers, parents, and students to lift their voices to raise awareness, speak truth to power to make change happen, and by giving kids of all ages ways to give back to their communities.

Since founding Cool and Dope, Bell has been on a mission to uplift other kids and his community. Earlier this month, Bell fed 90 underserved students in his area.

Fox 5 also reported that Bell has given a TEDx Youth Talk, got the city of Gaithersburg to dedicate Feb. 21 as Bullying Awareness Day in honor of Gabriel Taye, an 8-year-old in Ohio who committed suicide because of bullying in 2017, his county-designated October as Bullying Prevention Month, and this October he hopes to lead the Anti-Bullying Rally in Washington, D.C.

By 2030, Bell hopes to end bullying and youth suicide through his organization.

In addition to making sure that senior citizens are well taken care of, Bell is looking out for his peers. Earlier this month, he fed 90 underserved students in his area.

As momentum for Bell’s movement picks up, others have joined in supporting his efforts as he gives back. 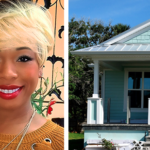 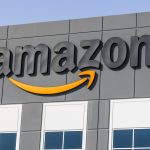