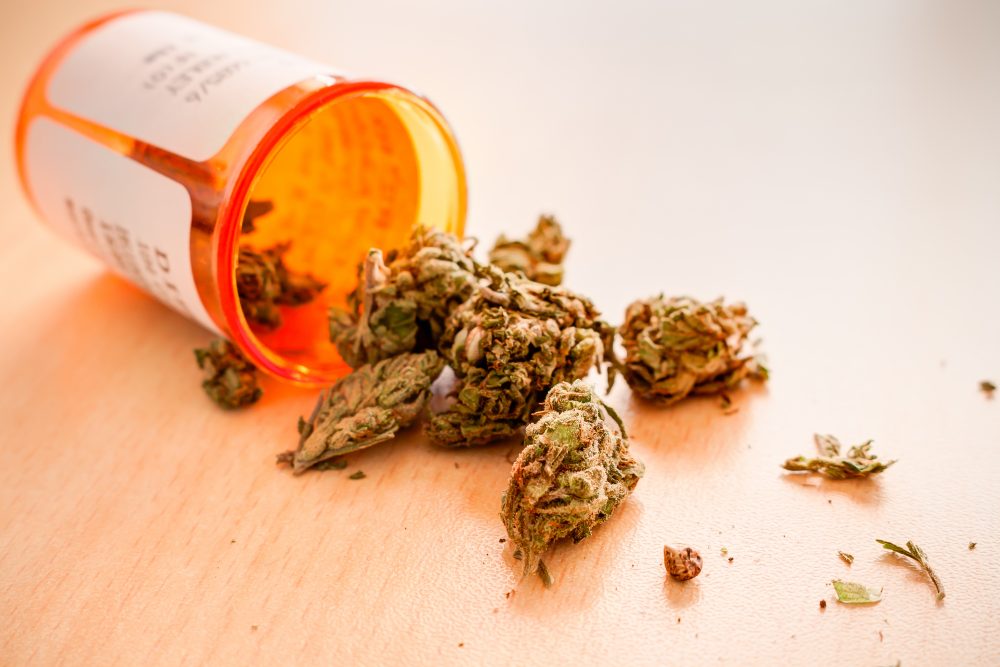 Is cannabis really medicine? More than 20 states have legalized medicinal marijuana and three states plus the District of Columbia have legalized cannabis for medicinal and recreational use. Recently, Congress approved legislation that would allow veterans access to the herb for medicinal purposes. With more states making marijuana legal, and the amount of positive research coming out about the herb, we compiled a list of some of the many health benefits of cannabis for African Americans—although black people and black farmers, in particular, continue to be shut out of the money-making aspect of the cannabis business.

1. Cannabis Can Kill Cancer Cells – A 2014 study published in the Molecular Cancer Therapies medical journal documented research conducted by scientists from St. George’s University of London. Lead researcher, Dr. Wai Lui, in an op-ed for The Washington Post, had this to say: “Recent animal studies have shown that marijuana can kill certain cancer cells and reduce the size of others,” the NIDA report said. “Evidence from one animal study suggests that extracts from whole-plant marijuana can shrink one of the most serious types of brain tumors.

2. Cannabis Relieves Arthritis Pain – Since 2001, the herb has been used in Canada as a treatment for arthritis. In fact, The Arthritis Society published the Medical Cannabis: A Guide to Access [PDF] in 2015. This guide educates patients on navigating the often-confusing landscape that is medicinal marijuana.

3. Cannabis Improves the Symptoms of Lupus – While there is no cure for lupus, research has shown that the herb can help decrease many of the symptoms associated with lupus, such as reducing chronic pain and swelling.

4. Cannabis Can Improve Your Lungs – Marijuana lovers rejoice! A study published by the Journal of the American Medical Association found that consuming a moderate amount of cannabis could actually help improve lung capacity. If you’re a heavy smoker these findings do not apply to you!

5. Cannabis Can Improve Menstrual Cramp Symptoms – Before Whoopi Goldberg announced her foray into the cannabis industry targeting women’s monthly cycles, TheWeedBlog.com produced an article listing five marijuana strains that would alleviate symptoms associated with “that time of the month. In fact, documentation from the early 19th century shows that cannabis was not only used to treat menstrual cramps but also reduce pain associated with giving birth.

“One of the biggest medical uses of cannabis in the 19th century was for the treatment of menstrual cramps and reduction of labor pain,” writes Jan Chaboya-Hembree of MedicalMarijuana.com.

6. Cannabis Can Improve Your Sleep –Studies as early as 1973 revealed that taking either THC or CBD (two components in marijuana) before heading to bed could improve a person’s sleep overall.

7. Cannabis Can Assist in Weight Loss – Thought weed only caused “the munchies?” Think again. Findings published in the American Journal of Medicine show how consuming cannabis can help you lose weight! 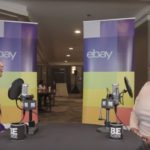 ‘BE The Code’ Podcast: Beauty Entrepreneur on Creating a Brand for Multicultural Women 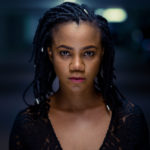