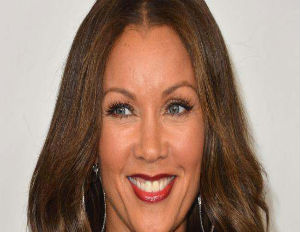 ABC has announced that they will be canceling Vanessa Williams’ prime time Â drama “666 Park,â€ because of low ratings.

The Sunday night series will be canceled after 13 episodes have aired.

The series centers around New York City’s haunted Drake hotel, which is located at 666 Park Avenue in Manhattan’s Upper East Side. Williams plays the role of the hotel owner’s wife, Olivia.

Williams’ first major TV roleÂ was back in 2006 as Wilhelmina Slater,Â on the ABC comedy series “Ugly Betty,â€ which resulted in three Emmy nominations for the former Miss America star.

5 Unique Ways Small Businesses are Giving Back to the Community