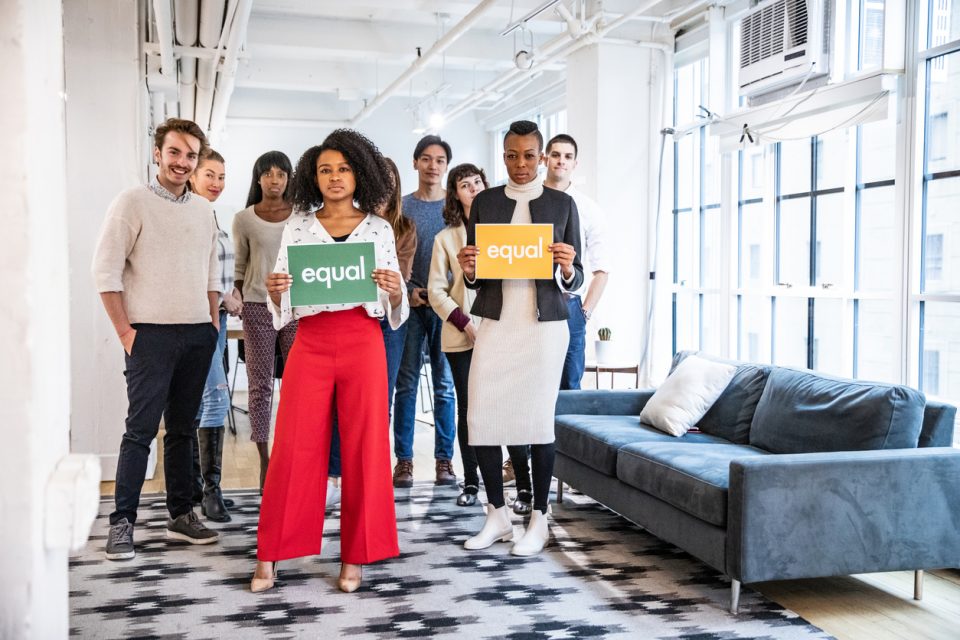 A new survey shows that a hefty 64% of African American workers believe that their workplace struggles with racism and discrimination.

The ratings and review firm Clutch surveyed 755 workers across the nation in early June and learned that 62% back the non-violent protest following the death of George Floyd.

Data from the Clutch 2020 Diversity and Inclusion Survey further revealed that businesses should not be scared to approach issues like racism, diversity, and inclusion publicly and privately.

African Americans are more likely to think their company should address the issues that blossomed from the protests. Some 59% expect their company to respond to Floyd’s death and resulting protests.

Around 61% of those surveyed have experienced workplace discrimination either personally or as a witness, though many workers don’t feel there are discriminatory practices at their company.

Kristen Herhold, a senior content writer and marketer at Clutch, says her firm found that African American workers are more likely to say racism and discrimination is a problem at their workplace. She added that’s because they, along with other underrepresented groups, are more likely to notice microaggressions, or less overt actions of prejudice such as small comments, gestures, or actions.

“People may not think their office is discriminating because they’re not the ones being discriminated against,” she says.

Other top survey findings were that 49% of workers say their company has addressed the protests in some way, including releasing public statements (30%), holding open discussions with leadership (19%), and donating to causes (10%). Fifty-five percent of workers believe their company should address Floyd’s death and the resulting protests.

Most employees—65%—are satisfied with how their business has responded to Floyd’s death and the resulting protests, while 29% believe their company should do more.

Demographically, younger generations appear to be more adamant that discrimination is a problem at workplaces:  Some 55% of millennial and younger workers think it’s a major issue, versus 42% of Generation Xers and 34% of baby boomers and older.

The survey revealed 54% of workers at large businesses contend that racism is an workplace issue versus 35% at small businesses. Clutch reported larger businesses have more of an influence on the general public, boosting their likelihood of addressing issues. Some of the nation’s biggest companies have pledged to back the Black Lives Matter movement in the wake of Floyd’s death and the protests.

Smaller companies tend to lean toward an “all-hands-on-deck” approach. Those businesses make it easier for employees to take on more work, perhaps why their workers think they’re less discriminatory than large companies. Conversely, at larger companies, it may be more difficult for employees to advance, especially people of color.

And despite a company’s size, some workers are persuaded racism is a problem at workplaces in America. Clutch reported there are just four black CEOs on the 2020 Fortune 500 list, with Marvin Ellison at Lowe’s being the highest-ranked one. 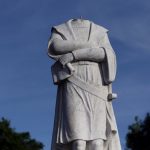 Confederate, Columbus Statues Are Being Torn Down Across The Country 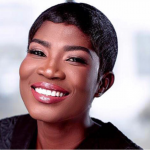