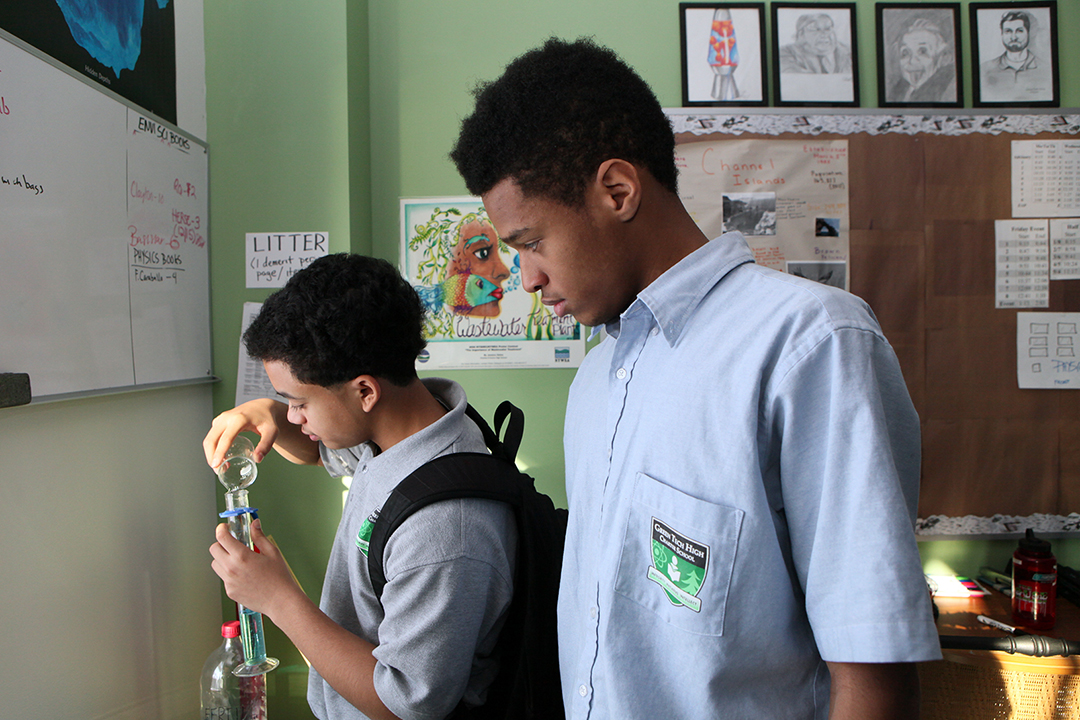 As the NAACP convenes in Baltimore this week, I’m reminded of a short piece I wrote in the January/February issue of Black Enterprise magazine, the deck of which states, “Black leaders disagree on whether [charter schools are] helping or hurting our students.”

The problem? As Earl Phalen says in an illuminating interview with Education Week, the so-called leaders aren’t in “the communities where I serve.” A graduate of Harvard Law School, Phalen founded the George and Veronica Phalen Leadership Academy charter school network which operates in Indianapolis and Detroit.

In fact, just last week, American Federation of Teachers president Randi Weingarten earned the ire of educators in support of charter schools and private school vouchers when she compared privatization of schools to segregation.

It is true that some charter schools are deplorable, but others are spectacularly effective. As Phalen told Ed Week about the NAACP’s moratorium, “If they had said we want more restrictions on the for-profits, we want tighter controls on shutting down low-performing schools, … I would have had a better opinion of the motion. But as it was, I thought it was anti-community.”

Here’s an excerpt of the Q&A below.

Ed Week: Why did you decide to open a charter school?

Phalen: While in [Harvard] law school, … we started to organize college students to mentor young black children, and I fell in love with direct service. And I discovered that was my calling. For 17 years I led a nonprofit organization named after one of my professors, BELL. (The professor was Derrick A. Bell Jr., Harvard Law School’s first black tenured professor.)

We did after-school tutoring and mentoring and great summer programs, and then we would send the kids back to schools that were abysmal. I made the decision to move from out-of-school time to in-school time and the best place to do that was charters.

We felt we would have more flexibility to implement our model in a charter context—longer school day, longer school year, the ability to hire and fire teachers based not on seniority but on the results they deliver.

Ed Week: What was your reaction when you first heard the NAACP’s plan to call for a ban on opening new charter schools?

The blanket notion that there should be a moratorium and this language that every charter is the same, whether for-profit or non-profit, low-performing or higher performing, I thought was shortsighted and disconnected from an organization that purports to be focused on the success of our children.

My second reaction is that the NAACP has been largely irrelevant as an organization for decades. If you asked our families, what does the NAACP do for you today, people would not be able to tell you anything that the NAACP has done for them—there are some good branches—but this is the case in almost every major city. 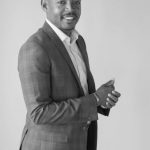 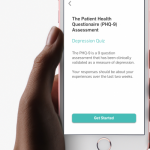