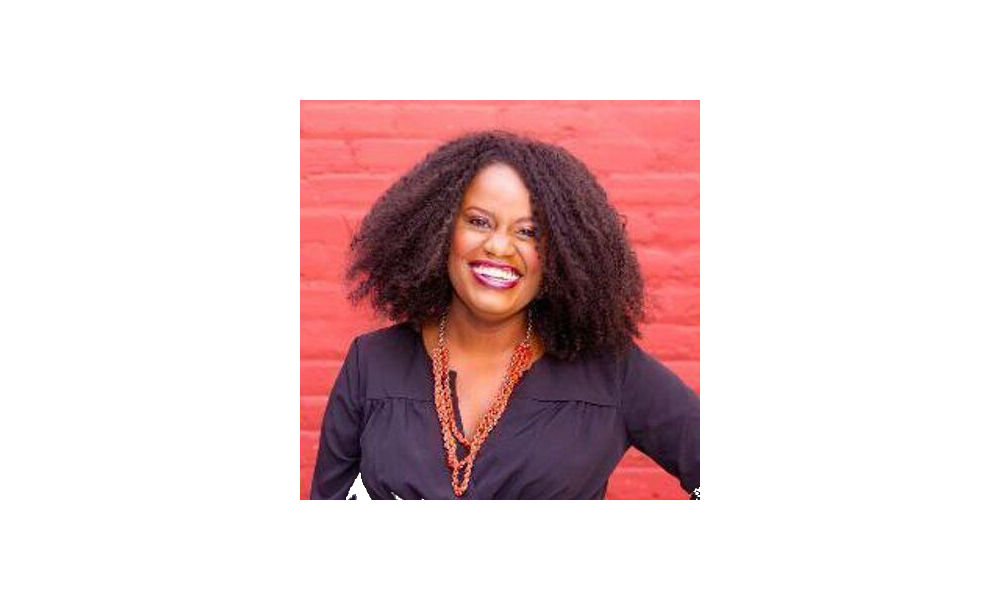 The number of businesses owned by minority women has increased from one in six in 1997 to one in three in 2015, per the 2015 State of Women-Owned Businesses Report commissioned by American Express OPEN. Firms owned by black women have grown by by 322%, and African American women are starting businesses at six times the national average.

Despite such numbers, female entrepreneurs start their ventures with 80% less funding than men, reports the Kauffman Foundation.Â In 2014, 15% of women-led startups that pitched to angel investors secured funding, and 16% of minority-led firms received angel investment, compared to 19% of all startups that successfully secured angel funding, according to the Center for Venture Research at the University of New Hampshire.

An angel is an affluent person who invests his or her own money in a business startup, usually in exchange for convertible debt or ownership equity. Accredited investors are individuals who earn $200,000 or more each year or whose net worth (not including their home) exceeds $1 million.

The New Face of Investing

Understanding what it is like to launch and grow a successful business has inspired many entrepreneurs to become angel investors. Ati Okelo WilliamsÂ is the owner of DC Home Buzz, a real estate agency in Washington, D.C. She started DC Home Buzz in 2008, which has since grown into a multimillion dollar entity. Okelo Williams is committed to educating, mentoring, and supporting other entrepreneurs. Keeping in line with that commitment, she attended boot camp training with the Pipeline Angels network to become an angel investor.

Since launching its first angel investing boot camp in 2011, Pipeline has trained over 200 women, who have invested more than $2 million in more than 30 women-led, for-profit social enterprises through its summit process. Okelo Williams was part of Pipeline’s New York cohort.

To date, the 35-year-old native of Kenya has invested close to $180,000 across four women-owned companies, including black-owned Food Trace. Founded in 2014 by 29-year-old Riana Lynn, Food Trace connects the food supply chain–farmers, wholesalers, and buyers–via software, and allows them to share traceable information with consumers.

Empowering Women at All Levels

For Okelo Williams, “The management team and those who are the company’s founders, are sometimes more important to meÂ than the product. I am looking for people who can pivot, people who show resilience, and people who are coachable.â€ She adds, “I won’t disregard someone who has failed before, because I know there are successful entrepreneurs who have failed several times. I want to see what lessons they learned and how they were able to use them.â€

Okelo Williams also is involved in a number of philanthropic ventures, including partnerships with the Washington Humane Society and Thrive DC, a food program for homeless women. She received the Jones New York empowerment grant, which was used to develop a financial education curriculum for homeless women.

How Virtual Reality Will Let You Talk to the Dead