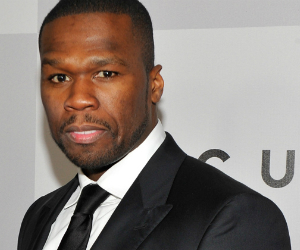 50 Cent owes a few million dollars to some former business partners, according to the Miami Herald.

The rapper and entrepreneur, whose real name is Curtis Jackson, is being forced to pay $11.6 million in damages for misappropriation of trade secrets, unjust enrichment and breach of confidentiality. He also has to pay $4.4 million in legal expenses.

The issues stem from a former deal with Sleek Audio that eventually fell through. The Bradenton-based company was supposed to create a brand of headphones with 50 Cent, called “Sleek by 50.”

The deal was supposed to take place through 50 Cent’s company, G-Unit LLC, but the two companies split in May 2011 before ever marketing the product.

50 Cent was trying to reap the same success as Dr. Dre with his Beats headphones, according to the revealed documents.