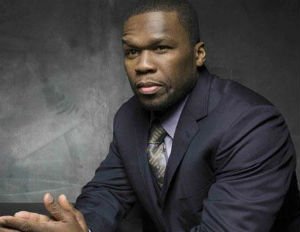 “He has 14 days to get us detailed petitions so there could be more,â€ the bankruptcy court employee said in a phone interview.Â  “He can also ask for an extension,â€ she added.

On Friday, a jury in a Manhattan civil court awarded Latonia Leviston $5 million in damages for violation of her civil rights.Â  Jackson lost the lawsuit which was brought when he posted a sex tape involving Leviston in 2009.Â  Punitive damages will be weighed later this week.

A spokesperson for the law firm that represents Jackson said he filed for bankruptcy “to continue his involvement with various business interests and continue his work as an entertainer, while he pursues an orderly reorganization of his financial affairs.”

In 2015, Forbes estimatedÂ  Jackson’s net worth to be $155 million, attributing $100 million to the sale of Vitamin Water in 2007.Â  Jackson took equity in the company instead of a salary when he helped promote its products.