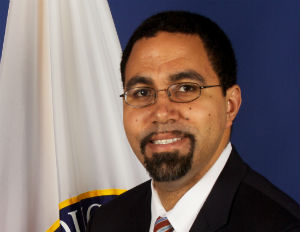 On Friday, Sept. 16, I spoke with U.S. Secretary John King about his first–and possibly last–back-to-school bus tour that the Obama administration has held every year.

King called the Opportunity Across America back-to-school bus tour inspiring. “We’re seeing so many good things happening in schools,â€ he said, although he has also acknowledged that more work needs to be done.

So what does this five-day tour through six states and 11 cities and towns reveal about what President Obama and his administration care about?

King clearly loves what he’s doing. Would he be willing to stay on?

“I’m focused 100% on doing all I can to further the goals of the Obama administration between now and Jan. 20,â€ he told me. “The president’s message to the team is that we’re going to run through the tape, and we have an ambitious agenda until then. Whatever happens after that will take care of itself.â€

11 Black Owned Businesses That You Should Know and Support