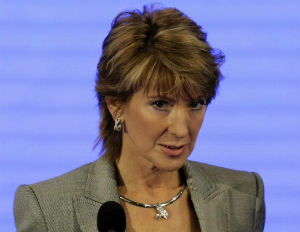 Uber is cool, convenient, and affordable. It also provides a solution for the problem so many people of color face; being unable to hail a taxi. While the company is loved by many, CEO and founder Kalanick has indulged in some really questionable behavior.

In an interview with GQ, Kalanick referred to his ability to attract women as a successful tech CEO.”Yeah, we call that boober,â€ was his statement.

Two years ago, the company was accused of trying to sabotage rival Lyft by having employees make 5,560 fake Lyft rides and then canceling them.

And Uber’s senior vice president, Emil Michael, suggested Uber hire a team of opposition researchers–equipped with a million-dollar budget–to dig into the personal lives of journalists who reported negatively about the company. 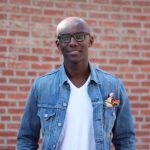