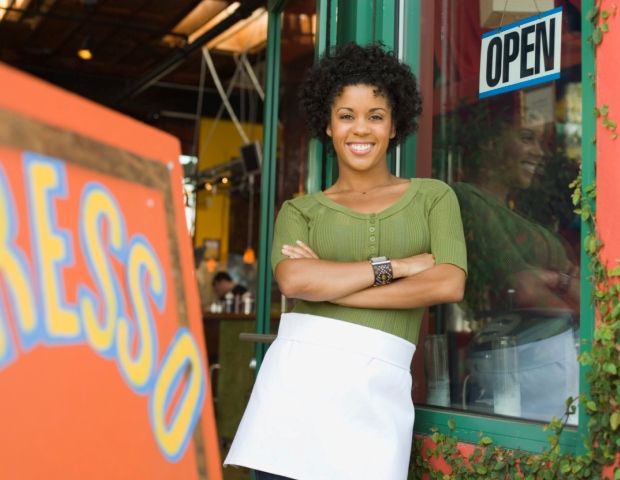 Accelerate your payments and delay your collections. Towards the year end, purchase any needed supplies and delay any collections. Purchasing supplies will lower your profit thereby reducing the amount of taxes paid in the current year. Delaying collections will lower your income level, thereby reducing the tax amount owed in the current year. Although the taxes will not be assessed in the current tax year, they will be delayed to the next year. â€œI definitely do caution business owners because, if they spend too much at year-end, in January, some companies, theyâ€™re struggling to make payroll,â€ says Robbie Hampton. However, this strategy really only works when the company is profitable.

Not hiring/firing based on a criminal background could be considered discriminatory. “The EEOC believes even more now than before that criminal background checks will have a disparate impact on racial and ethnic minorities,â€ asserts Wilson. “The EEOC is they’re taking a harder stand and they want to see that employers have truly justified why they are using criminal background checks as part of their application process. And they want to precisely know and see or have the employer articulate the business reason.â€ He says if you have a small business and you’re hiring somebody that’s going to be handling money, that employer can justify using a criminal conviction to not hire that person, particularly based on theft or some type of theft offense. In short, the prior crime must tie specifically to the position at issue.

Can and should you seek waivers of collective and class actions? A wage and hour case is a lawsuit by an hourly employee claiming they worked off the clock or after their shift or before their shift, but they weren’t paid for the time, or were classified as an exempt employee, but they think that they should not be so classified for some reason. “Smaller businesses are very vulnerable [to these types of lawsuits] because a lot of times, you’re not going to be in a position to get insurance that’s going [to] protect you from cases like that,â€ Wilson says. “They can be very costly to defend, and if you’re found to have violated the Fair Labor Standards Act or whatever state law at issue, you’re going to have to pay a lot of money.â€ He says many employers have implemented mandatory arbitration of such claims if the employees also agree to waive rights to proceed collectively or to sue as a representative of the class.

Provide time for an uninterrupted work break or meal break. In Brinker v. Superior Court, the California Supreme Court issued clear rules on how and when meal and rest periods must be provided. “For a small business when it comes to meal breaks, is that if you’re going to provide a meal break, make sure that you are truly providing time that the employee is truly free from doing any work,â€ suggests Wilson. ‘Because if you say ‘okay, well, from 12 to 1, this is when you can take lunch, if something comes up where you’re having to have that person do something during their lunch break,’ that is compensable time.â€ In short, the employer has to make sure that they are truly giving employees an uninterrupted period of time, and if they do any work, the employee should be compensated. “Because if over a couple of years there’s a continuous pattern of doing that, where they’re taking a lunch break, but they’re not truly free from doing any work and a lot of times they have to do something, the business can be held liable for that overtime, for that unpaid time.â€

Want to Break Your Lease? Here’s How to Go About it

Free!! Books of the Week on Politics