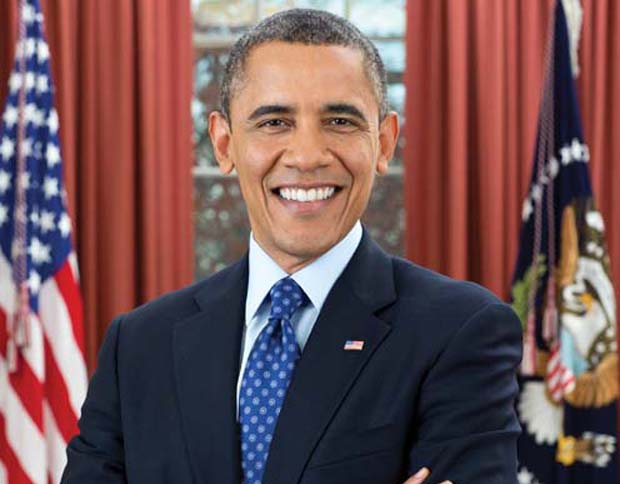 2008: CEOs of the country’s most successful black-owned businesses held fundraisers, served as surrogates, and engaged in get-out-the-vote efforts to elect Sen. Barack Obama as the first African American president of the United States. In fact, President-elect Obama uses the Chicago-based headquarters of top black-owned asset management firm Ariel Investments for presidential transition. CEO John Rogers had been a major supporter of Obama throughout his political career.

After becoming President-elect in 2008, Barack Obama utilized the Chicago-based offices Ariel Investments for his presidential transition. Ariel Investments is one of the nation’s largest black businesses and is on Black Enterprise’s “BE 100s“ list of the top black-owned businesses.

Ariel’s founder and CEO, John Rogers Jr., has been a longtime supporter of Obama since his days as an Illinois senator and before he became the nation’s first black president

Rogers had been a big-time Obama fundraiser for years. He was reportedly a regular visitor to the White House, making him among an influential group of people allowed at 1600 Pennsylvania Avenue.

That relationship with Rogers is among many that Obama aligned with top black business executives after being elected President in 2008 and 2012. Chief executives of BE 100s firms in multiple industries conducted fundraisers and engaged in boosting voter turnout efforts to help Obama.

Black business leaders were major contributors during both of Obama’s terms and served on some of his presidential commissions or offices. They also helped Obama revive the nation’s auto business. The industry’s rebound was vital to some BE 100s auto parts makers, but BE 100s auto dealers were not as fortunate. All told, there were 260 black dealerships nationally by late 2012, down from a peak of 751 in 2005.

Before then-Senator Obama reached the Oval Office, many affluent blacks raised money to help him get there. For instance, they included Ariel’s Rogers, William E. Kennard, the first black chairman of the Federal Communications Commission; and Gordon Davis, a New York lawyer. Rogers and Kennard, in 2008, were among a half-dozen black business leaders who raised more over $500,000 for Obama.

Four years later, roughly $100 million was raised for Obama with cash coming from the business, entertainment, and education world. Other prominent fundraisers included the likes of Michael Jordan, Mariah Carey, Jay-Z, and Beyoncé, all who offered their support and money to the Obama campaign.

Another Obama backer was R. Donahue Peebles, Founder/CEO of Peebles Corp, a BE 100s real estate and management firm. One of the nation’s wealthiest African Americans, Peebles raised money for Obama and former President Bill Clinton. Pebbles served twice on Obama’s national finance committee and was a board chair of the Congressional Black Caucus Foundation.

Some critics blasted Obama for not doing enough to help the black community. Yet, in actuality, blacks progressed in many areas during Obama’s reign. Just a few of his achievements:

-Obama provided comprehensive health care coverage, a big win for millions of people and businesses, including blacks. By March 2015, over 16 million Americans had enrolled in Obamacare, Over 5.7 million small business employees or self-employed workers are enrolled in the Affordable Care Marketplace, the Small Business Majority states.

-One of Obama’s biggest feats was helping rescue the nation’s auto industry. His efforts helped save roughly 1 million jobs and kept thousands of suppliers — including some of the nation’s largest black businesses – from tumbling. Obama told BLACK ENTERPRISE: “The number of black businesses that are involved in the supply chain and involved in various services, whether its advertising or other aspects of the industry and dealerships … have all been impacted positively by the steps that we took.”

The action was a big contributor to black businesses: The nation’s largest auto dealers and auto-related manufacturers represented roughly 42% of the BE 100s’ $24.6 billion in 2011 revenues.

Other BE 100s firms benefited from programs while Obama was in office. Piedmont Investment Advisors L.L.C., The Williams Capital Group L.L.C., CastleOak Securities L.P., and Loop Capital Markets L.L.C. were able to position their firms for participation in TARP (Troubled Asset Relief Program) or TALF (Term Asset-Backed Securities Loan Facility). Those initatives were geared to make credit available to consumers and businesses.

During 2009 and 2011, several top BE investment banks played a role in helping the Federal Reserve and U.S. Treasury Department restore the economy during the recession. Williams Capital Group, Loop Capital, and CastleOak Securities were agents for the TALF program to make credit available. They also were underwriters for the $15 billion-plus IPO for the General Motors initial public offering and senior co-managers of the AIG billion $8.7 billion stock sale. 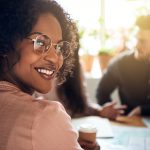 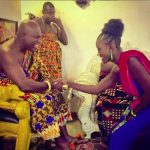