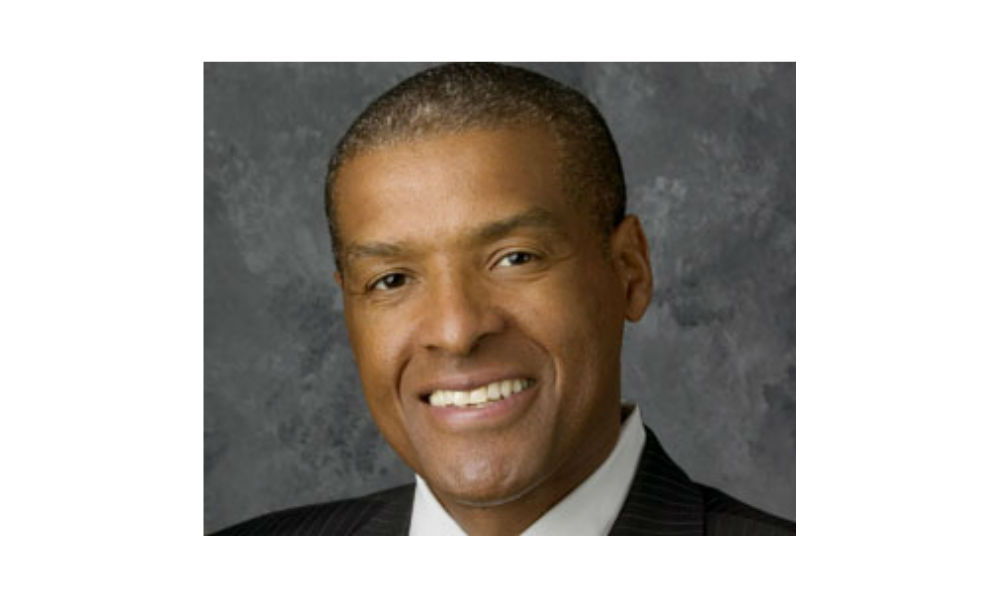 This year BLACK ENTERPRISE celebrates the 45th anniversary of its roster of the nation’s largest black-owned businesses—The BE 100s.  To commemorate the significance of this collective’s widespread impact on black business and economic development as well as American industry over four decades, we have presented 45 milestones moments.  As part of this tribute, we continue our yearlong countdown.

Today we reveal No. 21 in the web series “Great Moments in Black Business.”

As the world markets reeled from the derivatives-fueled financial crisis in 2008—marked by the collapse of such venerable firms as Lehman Brothers and Bear Stearns and the acquisition of Merrill Lynch by Bank of America, among other developments—James Reynolds Jr., its ever-strategic CEO told BLACK ENTERPRISE that the atmosphere “presented a unique opportunity for Loop Capital Markets to expand.” And he did just that.

Gaining more than 25 top-notch professionals from downsized bond and global equity units of massive Wall Street operations positioned rock-solid, toxic-free Loop Capital to pursue big game. It was Reynolds’ emphasis on financial stability and operational consistency when he co-founded the firm in 1987 that enabled it to pounce on a number of transactions designed to stabilize iconic, but battered, institutions such as AIG, Citigroup, and General Motors, which the federal government forced into bankruptcy in 2009, In our profile of Loop Capital when the firm was named the 2016 BLACK ENTERPRISE Financial Company of the Year, Sidney Dilliard, a partner and head of the corporate investment banking division, said of the firm’s ability to make such moves: “Due to the fact that we reinvested in our firm, Loop had the capital [that] allowed us to participate.”

The savvy Reynolds, however, didn’t lose sight of the type of deals that ensured the firm’s viability. He continued to stick to its knitting: municipal bond underwriting.

History Made By an African American-Owned Firm

Its modus operandi enabled the Chicago-based firm to emerge victorious over multinational investment banks many times its size on a structured underwriting of nearly $1 billion of general obligation refunding bonds for New York City—the largest underwriting deal completed by a minority-led syndicate in the city’s recent history.

Municipal bond refundings, like the offering for New York City, can prove to be extremely complex transactions in which higher interest rate debt has been replaced with lower interest rate debt. On a gargantuan municipal bond underwriting assignment, it’s unheard of for an African American firm to be named lead manager—the book-runner responsible for its coordination in return for a higher percentage of profits than the other syndicate members. In that transaction, the general obligation bonds would be used to repurchase old bonds that paid higher interest rates paid by New York City taxpayers.

Discarding an exclusionary selection process and institutional biases that favored large firms that even locked out or diminished the role of even BE 100s firms, then-New York City Comptroller John C. Liu decided to open the process to include smaller minority-owned firms to structure a bond issuance. “In this particular bond sale was a potential opportunity, which my office seized upon, to go off of this regular rotation,” Liu told BE at the time. “And instead of having the next company in line lead the sale—and leading the sale means the biggest profits—we invited all the companies out there to make their best proposal to sell our bonds.”

The comptroller’s message was clear: Firms that had not been in the city’s traditional pool of senior managers would now be on equal footing with the Wall Street elite. “His going away from the standard rotation, which would have resulted [in the selection of] a big firm, opening it up. And including minority firms in that open competition—I certainly was impressed with that,” Reynolds told BE. Though based in the Windy City, much of Loop’s municipal bond sales team operates out of the firm’s 23,000-square-foot trading facility in lower Manhattan. Liu made clear that opening up the process was by no means a minority set-aside.

Loop Capital had just five business days to review volumes of data with Liu giving all competing banks a series of bonds and interest rate assumptions. Reynolds recalled in our report: “We got it on Monday and by Friday we had to come back with a structure that was most advantageous for New York City to pursue for a bond deal that would result in the most savings for New York City taxpayers.”

Scores of bankers had to prove their firm worthy, requiring them to master New York state finance law and arcane tax statutes. Loop’s efforts were led by Michael Jang, a former Merrill Lynch banker who oversaw quantitative analysis. He drove the team to develop “a proprietary linear optimization model’ to determine which existing bonds should be repurchased and the terms of issuance of new debt to fund that transaction. Loop Capital’s presentation revealed a reduction of taxpayers’ interest burden by $84 million. The Comptroller’s Office was so impressed with the model it boosted the bond sale from $800 million to $962.5 million. Asserted Reynolds: “It was probably one of the most exciting days since I’ve been in business. I have a list of priorities when I begin the year. They were in the top 10 of my focused priority list. It was very, very exciting.”

Due to Loop Capital’s acquisition of talent during the financial meltdown and its creativity and dexterity in structuring the deal, BE concluded, David was able to slay the Wall Street Goliaths. 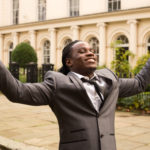 #FridayReads: The Launch Book Motivates You To Get Started Already 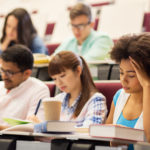