Soft Sheen, One of the Most Successful Black Businesses 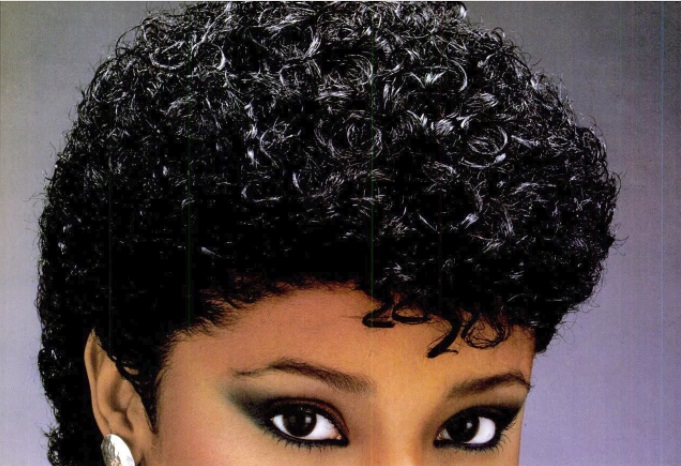 SoftSheen, No. 14 on the List and One of the Most Successful Black Businesses in Business History

When the late legendary pop star Michael Jackson did his iconic music video “Thriller” in the 1980s, he sported a Jheri Curl and the hairstyle became a smash hit with black consumers. Simultaneously, the glossy, loosely curled look helped Soft Sheen Products Inc. post one of its biggest business growth periods. The Chicago-based company’s revenues rose to $91 million, up 82% from $50 million. The gain was fueled by the growing popularity of the hairstyle and Soft Sheen’s Care Free Curl product line.

Launched in 1979, Care Free Curl was a game changer for Soft Sheen and the black hair-care industry. It drastically cut the time it took to relax hair, from roughly eight hours to two, making it a huge success. Soft Sheen capitalized on that by creating a line of Care Free Curl items, including shampoos, conditioners, gels, and sprays, sold in salons and in drugstores. The popularity of Care Free Curl helped the business gain explosive growth, with revenues of $55 million by 1982 from $500,000 in 1979. The firm’s Optimum Care products helped spur the growth.

Performing at one of its peaks, Soft Sheen was named Black Enterprise’s Company of the Year in 1989. The founders, Edward and Bettiann Gardner, turned the presidency over to their oldest son, Gary. Among his challenges: containing the company’s rapid growth. “We grew so fast, we were afraid the franchise would be taken away from us,” Gardner told USA Today in 1991. Another blow came in the 1980s as the ethnic hair care market began to weaken, with overall industry growth falling to around 3% a year. People began favoring shorter and drier hairstyles, requiring fewer styling products.

Hoping to offset sliding U.S. sales, Soft Sheen expanded abroad in 1987 by acquiring a 66% stake of Dyke and Dryden, Ltd., a London-based maker of ethnic hair care products and Europe’s largest black-owned business. Soft Sheen picked up a company that distributed products in the United Kingdom and in Africa, giving Soft Sheen access to about 440 million potential customers. The company hoped its global expansion would kick sales up to $150 million by the mid-1990s.

Unfortunately, Soft Sheen did not achieve the sales growth it projected globally. And increased competition and continued weak domestic sales made matters worse.

Yet, with sales of $97.2 million, (No. 11 on the BE INDUSTRIAL SERVICE list in 1995, Soft Sheen was still a solid business. Around that time, the company launched a new hair color, intending to benefit from a hair trend of black women.

Nevertheless, weak growth remained. Soft Sheen had 1997 sales of $94.5 million, up modestly from 1996. The Gardner family begin looking at selling the business that started in 1964.

In 1998, L’Oréal acquired Soft Sheen. Industry consolidation and discovery of the lucrativeness of the black consumer market led to multinational conglomerates gobbling up BE 100s hair care companies.

“Soft Sheen is a valuable company and our accomplishments over the years speak for themselves,” said Terri Gardner, Soft Sheen’s president and CEO. “Going forward with L’Oréal, this opportunity will magnify Soft Sheen’s future success on many levels.” 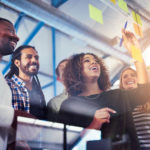 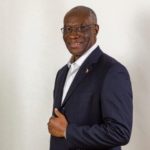