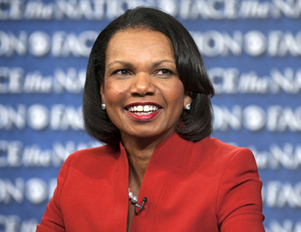 Former Secretary of State Condoleezza Rice was appointed to Dropbox’s board of directors in April 2014. Dropbox is a cloud service company that lets you access all your photos, documents, and videos from any device. Her appointment, however, came with backlash and even prompted an online petition and Twitter hashtag #DropDropbox. The unrest came from Rice’s support of the National Security Agency’s surveillance program during her run under the Bush administration. Dropbox CEO Drew Houston defended his decision saying, “The company [is] proud to have her on the board.”