Small Businesses: How 3D Printing Can Save Your Bottom Line 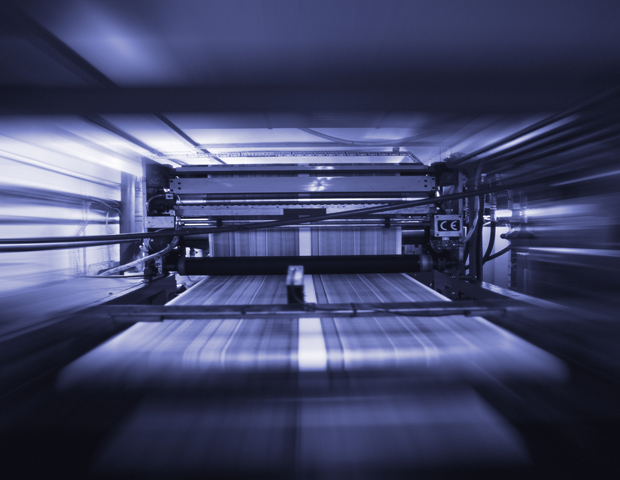 The 3D printing revolution has ushered in a new era of customization. Human bones, fuel-efficient car parts, and even burritos now take only a few hours to produce through this innovative printing process. As you read this, engineers are using 3D printing technology to experiment with commercial airplane design, doctors are whizzing out organs, and NASA is testing 3D printers that are destined to land on Mars.

When 3D printing technology first arrived on the scene it seemed more science fiction than fact and few believed it would ever go mainstream. This, especially when it cost tens of thousands of dollars, some of them even running into six or seven figures.

Fast forward two to three years and prices are now in the 0ne-thousand dollar range with industry experts expecting prices for the cheapest printers to drop to $100 in the next couple of years.

One design director says you can “literally sketch an idea in the morning, model it in the afternoon, pop it in the printer and have a sample made that evening.”

Sure, 3D printers won’t print you money, but if you are a small business owner, jumping on board this ship early will save you money. How?

For starters, you can now bring new and innovative products to market faster and a lot cheaper. You no longer have to go to big name manufacturers to design advanced technology. All you have to do is feed texts, illustrations, and drawings of your idea into your printer and it kicks out a prototype. Struggles finding replacement parts will soon become virtually a thing of the past and in terms of home improvements, well, soon we’ll all be able to say, “Move over IKEA.”

3D printing is changing the way companies do business. It creates opportunities to stand out from the competition. One can also experiment on improvements for design and development while steam-lining production.

Forbes is calling it a game-changer for small businesses. It has ushered in a new era of affordability: “While manufacturing was once a big money, big business proposition, these new gadgets can put the power of prototyping and one-off manufacturing into the hands of the little guy. With one machine and a digital design, 3D printers can build a three-dimensional object of virtually anything right on the spot.”

While 3-D printing has existed on an industrial scale for decades, it only recently became accessible for savvy small business owners and consumers. And the business is becoming highly competitive, especially with old school print giant Hewlett Packard announcing that it too will be entering the market.

Staples is also getting in on it. Bloomberg says, “Since April 10, the company has been offering 3D printing services at two test stores in New York and Los Angeles. The idea is to appeal to small business owners–including engineers, jewelry makers, and architects–trying to develop prototypes or turn out product runs.”

The time is now and the only thing limiting African American small business owners now is entrepreneurial imagination.