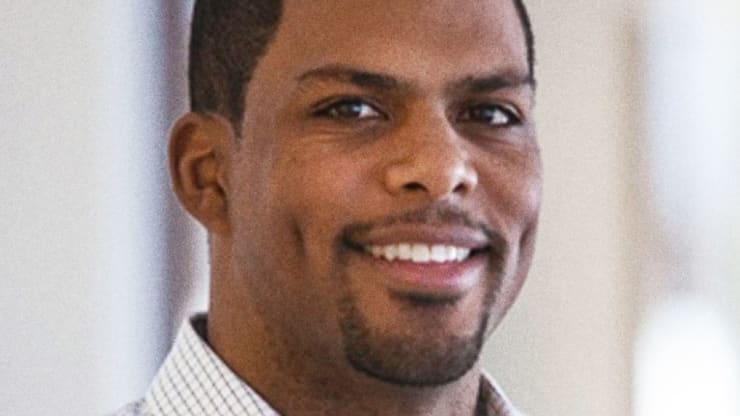 The Washington Football Team has announced that they have appointed Jason Wright the new team president, making him the first Black person to ever hold the position of an NFL team. This also makes Wright the youngest team president in the NFL.

The Washington Football Team is presently in the process of changing its team name after years of attempts by various organizations that were offended by the racist name, The Redskins.

In Wright’s role, he will be responsible for the organization’s business divisions, including operations, finance, sales, and marketing. He will be reporting directly to the team owner, Dan Snyder.

So excited to join the movement that the Snyders and Coach Rivera have launched. Ready to dive in! https://t.co/kmeFKsCKKp

“If I could custom design a leader for this important time in our history, it would be Jason. His experience as a former player, coupled with his business acumen, gives him a perspective that is unrivaled in the league,” said Washington Football Team owner, Dan Snyder in a written statement. “We will not rest until we are a championship caliber team, on and off the field. Jason has a proven track record in helping businesses transform culturally, operationally and financially. He is a proactive and assertive advocate for inclusion of all people and will set new standards for our organization, and for the league. There could not be a better duo than Jason Wright and Coach Ron Rivera as we usher in a new era for Washington Football.”

“From football to business school to McKinsey, I have always enjoyed building exciting new things and taking on the hard, seemingly intractable challenges that others may not want to tackle. I especially love doing this with organizations who have deep history and values that set a firm foundation. This team, at this time, is an ideal opportunity for me,” said Wright. “The transformation of the Washington Football Team is happening across all aspects of the organization – from football to operations to branding to culture – and will make us a truly modern and aspirational franchise. We want to set new standards for the NFL. As a DMV local and fan, I’ve been watching this team with interest long before I knew I could become part of it. I believe in Dan Snyder’s vision for this organization, and I am looking forward to partnering with Coach Rivera, who is a champion for the players and one of the great minds in football. Together, we will define the future of the Washington Football Team.”

Coach Ron Rivera also said, “I remember Jason as a player, and it is no surprise to me that he went on to achieve the caliber of success that Jason has in his time in the business world. From my conversations with his former teammates and coaches plus my own with Jason, I have come to see that we share many of the same core values and beliefs. Because he knows the NFL firsthand and how fast it moves, I am excited to have him on board to head up the front office and operations, so that I can focus on what’s most important to the fans in our community – winning football games.” 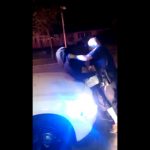 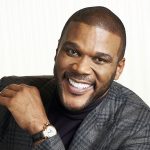