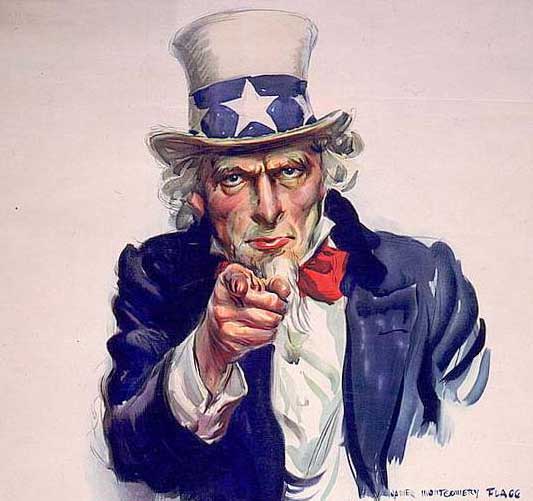 I recently had an opportunity to hear former New York City Comptroller Bill Thompson, among others, review the current business climate at the 25th annual MWBE conference hosted by the Dormitory Authority of the State of New York (DASNY). Channeling Mr. T from an old Rocky sequel, the mayoral hopeful-turned-investment banker summed up his forecast for 2011 in a word: “pain.â€ Despite the sluggish economy, however, he offered a bit of advice: “In good times and bad times, governments still need to spend money.â€

Thompson’sÂ comments underscore the fact that operating a business today is not for the faint of heart. Entrepreneurs with imagination, chutzpa and hustle will be among those that find lucrative opportunities. DASNY conference speakers, from BE 100s CEOs to Capitol Hill politicians, shared with attendees pointers on how to expand their companies by working with government. The following tips may prove useful for you:

Create your own opportunities. Minority entrepreneurs will need to be more creative and solution-oriented to acquire new business. Says DASNY President Paul Williams: “Now is the perfect time for idea generation. Ideas must come from the private sector and then businesses have to work with government to get things done.â€ That’s the approach taken by Bernard Beal, CEO of BE 100s investment bank MR Beal that earlier this year was tapped for a ground-breaking $1.3 billion Personal Income Tax bond issuance. Researching high medical costs and increase in hospital closures, Beal decided to target health care sector. His firm has increased revenues by helping state officials find ways to cut costs and raise capital. And J. Donald Rice, Jr., CEO of another BE 100s investment bank, Rice Financial Products Co., identified education as the key to expansion. Earlier this year, his firm pursued and gained designated bonding authority for the US Department of Education’s HBCU financing program.

Identify forums to build business relationships. Seek out events in which entrepreneurs can turn contacts into contracts. For instance, DASNY attendees made connections at “speed networkingâ€ sessions that linked minority business owners with state agencies, prime contractors and major financial companies. Other sessions promoted joint ventures as a means of positioning your firm to bid on large public and private contracts. Economist Don Siegel offered another avenue: teaming up with colleges and universities that can provide technical resources, research assistance and, in some cases, microloans. “There is tremendous human capital in colleges and universities,â€ he says.

Use your political clout. More entrepreneurs need to understand the nexus between politics and business. In fact, attendees were urged by CNN political commentator Roland Martin, DASNY’s keynote speaker, to use their collective political muscle to support such laws as New York’s recent MWBE procurement law. Others like Rep. Yvette Clarke (D-NY) said entrepreneurs must secure government resources to help them gain the competitive advantage. For instance, in addition to creation of a $30 billion lending fund, the recent Small Business Jobs and Credit Act also provides for an office of minority and women inclusion “to ensure banks meet standards of diversity lending.â€

For more on how to grow your business, see our story “9 Need-to-Know Tips from Top CEOs to Entrepreneurs”.

Venus Williams on How to Make Smart Decisions for Your Brand 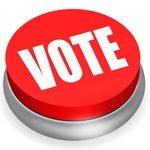