3 Reasons Being A Brown-Noser Can Backfire 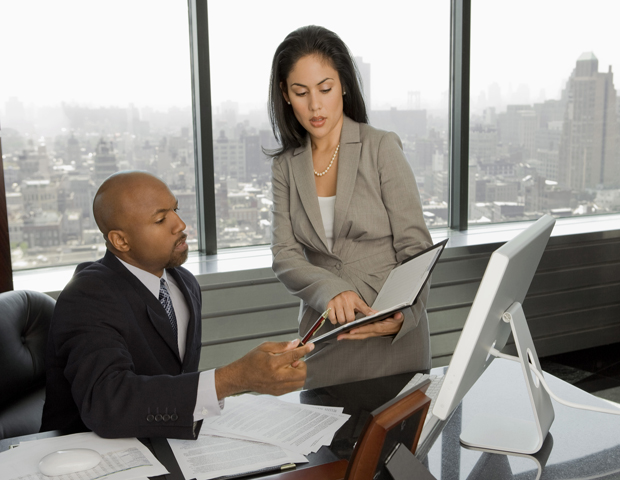 Some people call it good career advancement tactics. Others call it brown-nosing or sucking up. Sometimes positioning oneself for advancement and promotions can include a little coaxing and a few compliments from time to time. Who doesn’t like being flattered?

But oftentimes, this type of behavior can backfire, causing the opposite affect of not being trusted nor respected. Brazen Careerist offers three reasons being a brown-noser can prove to be not quite the move in the right professional direction:

1. People want it, but they don’t respect it. People LOVE themselves. They LOVE hearing how awesome they are, because it makes them feel important and valued. It makes them feel good. We all do.

And so there’s nothing more awesome in the world to a person’s ego then some dude worshipping at their feet; who’d DO anything and SAY anything to feed the narrative in their minds that they’re so important or so powerful.

Respect is something shared amongst those who’d have reason to respect each other. In the social pyramid of society, respect is lateral.