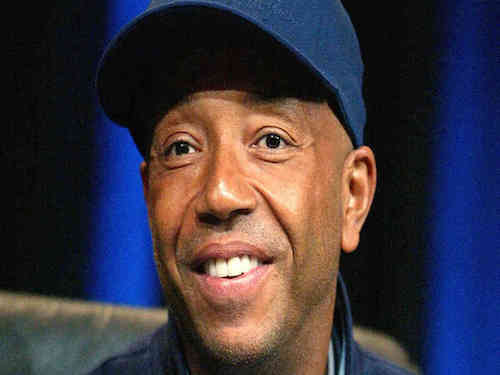 In the December 1999 issue of Black Enterprise, these three hip-hop moguls were featured as leaders in the business of hip-hop. When rap music exploded, new fortunes and businesses emerged. Now, almost 20 years later, these music executives still have some of the best reputations and most impressive resumes in the industry. Check out where they are now and the successes they’ve seen:

P. Diddy is a household name and has been for quite some time now. In 1994,Â Black Enterprise listed him as one of the Top 50 Entertainment Power Brokers. Five years later, the rapper appeared in BE‘s December issue. He became recognizable and infamous almost instantly. Today, he is involved in multiple business ventures, including his Sean John clothing line. He also owns the television network REVOLT, which launched last year.