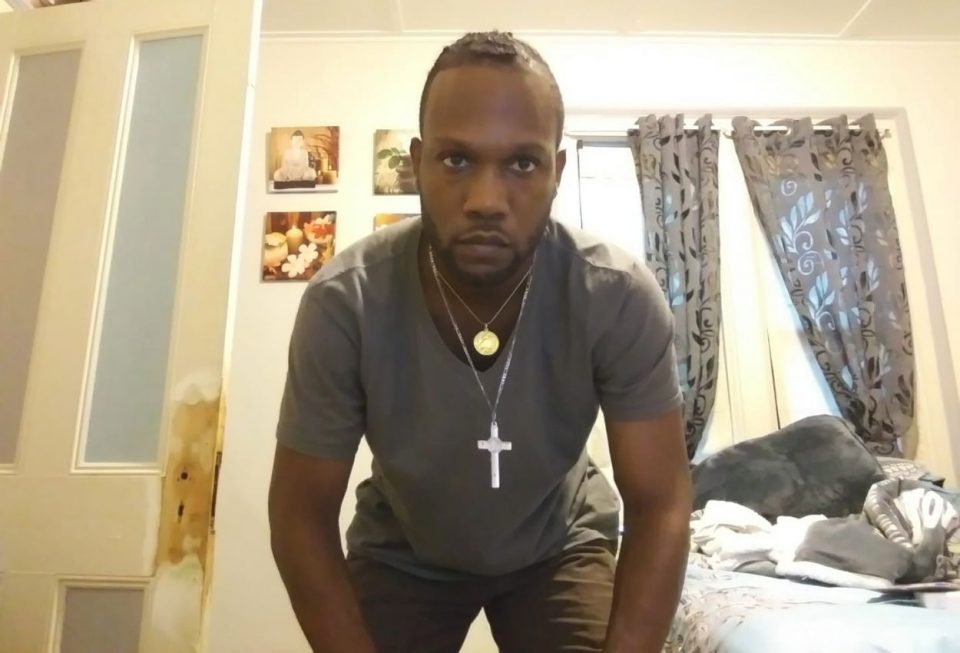 Maurice Gordon, who lived in Poughkeepsie, NY, was shot and killed by a white police officer on the side of the Garden State Parkway during a routine traffic stop late last month, according to NJ.com.

According to the Gordon’s family’s attorney, William O. Wagstaff III, Gordon was pulled over for speeding by Sgt. Randall Wetzel of Troop “D” of the New Jersey State Police. On the morning of May 23, the officer asked the 28-year-old chemistry student to move his car to another spot on the roadway but Gordon’s car would not restart. After Wetzel reportedly called a tow company, the trooper invited Gordon to wait inside his police car.

While in the police vehicle, Gordon unbuckled his seat belt and was asked by the trooper to remain buckled, Wagstaff said. After waiting inside the police car for 30 minutes, Gordon attempted to exit the vehicle. An altercation took place and Wetzel roughed up Gordon and ended up fatally shooting him.

“I’m not going to hear his voice anymore,” his mother, Racquel Barrett, told NJ.om. Barrett and her daughter, who both live in England, have been staying in a hotel in Poughkeepsie since Gordon’s death.

“It really hurts. I don’t know if I’m ever going to get over this. And I’m really, really angry and upset with the police here,” she said. “I don’t know how the law works here, but it feels like I’m fighting through a no man’s land. I’m just sitting here in a hotel room, crying.”

A press release from the state’s attorney general’s office stated:

“The shooting remains under investigation by the Attorney General’s Office. However, the audio and video recordings are being released pursuant to Attorney General Directive 2019-4, the ‘Independent Prosecutor Directive’ which governs use-of-force investigations in New Jersey and requires that such records, if requested, be released to the public once the initial phase of the investigation is substantially complete, generally within 20 days. 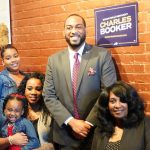 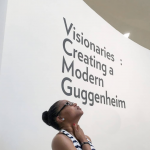