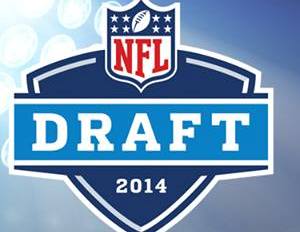 According to Fox Sports, because of scheduling conflicts, the NFL draft which usually takes place at Radio City Music Hall, will be held in another city in 2015. It will take place in either Chicago and Los Angeles.

The draft has been held in New York since 1965, but Radio City Music Hall doesn’t have available dates in April or May of 2015.

“We had 12 cities that were interested,” Goodell said. “We felt the best thing to do was to focus on the three cities, because they had such a tremendous interest. There are very attractive aspects to each of those cities. Because we don’t have the appropriate dates in May our focus is completely on Los Angeles and Chicago.