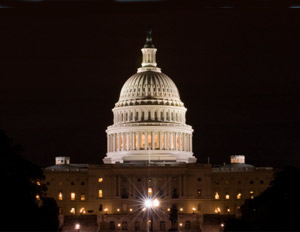 The National Federation of Independent Business is giving two thumbs up after the House of Representatives voted to pass H.R. 4457, the America’s Small Business Tax Relief Act,

He says, “Making this popular and effective tax provision permanent will help small businesses streamline record-keeping, invest in their business and purchase equipment or other business improvements from their local community”.

H.R. 4457 was not renewed after the fiscal cliff deal in January last year. It still needs to pass the Senate before it becomes law.

Turkstra adds, “Members of Congress often say they want to help small business — well this is a way to help right now. We thank those members that followed through when it counts and actually voted for small business”.

According to the CBO, “H.R. 4457 would amend section 179 of the Internal Revenue Code, which mostly affects small- to medium-sized businesses, to retroactively and permanently extend from January 1, 2014, increased limitations on the amount of investment that can be immediately deducted from taxable income”.

In an earlier study, the NFIB confirmed that small business owners were overwhelmingly in favor of comprehensive tax reform. NFIB’s Research Foundation randomly sampled 12,500 NFIB members asking them about a range of issues concerning the current federal tax code.

Takeaways from their tax survey include:

85% of NFIB members think Congress should fundamentally revise the federal tax code in 2013.

71% agree that the most important outcome in tax restructuring is their taxes rising or falling; 20% disagree.

81% think spending cuts should take priority over tax increases to reduce the deficit.

71% agree that any revisions to the tax code should result in lowering their tax burden.

The NFIB is the nation’s leading small business advocacy association. 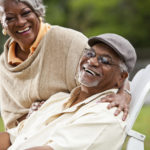