2 Chainz Educated Ex-Felons on Getting Back Right to Vote 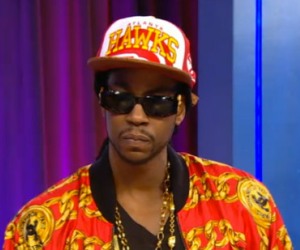 Rapper 2 Chainz is trying to educate ex-felons on how they can once again vote in elections.

Chainz admitted he thought that ex-felons were never able to vote again until, he met a woman registering people to vote in a mall during the 2008 presidential election.

Chainz says it was changed, “after talking to her and just doing my research, I realized that you can vote again once you’re a felon.â€

Check out the video on The Grio

Need Office Space? Here’s What to Look for During the Search