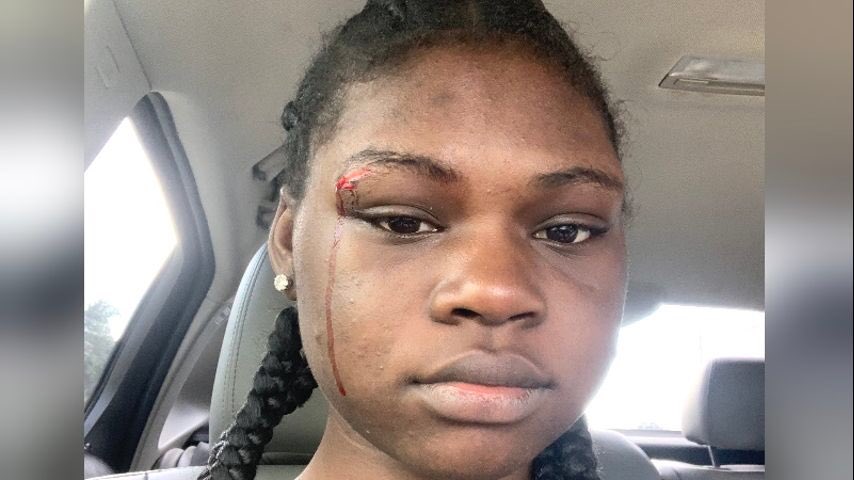 In Baton Rouge, Louisiana, a 17-year-old Chili’s hostess said she was attacked by a group of customers because she tried to enforce social distancing guidelines, according to WBRZ.

This incident took place last weekend when the hostess, Kelsy Wallace, refused to seat a large group of 13 people at one table, which is against the restaurant’s COVID-19 policies.

“My general manager tells us we’re not supposed to sit a table over six because of the coronavirus,” Wallace said.

The teenager was attacked after she sat six people down at one table. Since she could not seat the rest of the party at the same table, she went to seat them at another one. She said the group got upset. Before she could get her manager, they attacked her, according to Baton Rouge police.

“She pushed me. And when she pushed me, all I knew was to push her back. I reacted. That’s when her and her daughters, they all came. And they’re grown women. I’m 17-years-old. They’re like, 20, 30, and the woman that pushed me looked like she was 40. So I’m standing there, they’re on me, beating me. I’m standing there trying to hit them, trying to get all of them off me. And the lady she takes a wet floor sign and slams it in my eye. And I had blood rushing everywhere,” Wallace said.

Police say a 17-year-old hostess at Chili’s in Baton Rouge was attacked on Sunday by a group of women for enforcing the restaurant’s COVID-19 policy of no more than 6 people at a table. Hear from her coming up on @WBRZ at 10. pic.twitter.com/RTT167N9Ji

Wallace is also perplexed as to why no one came to help her and why the managers allowed them to leave the restaurant.

“The managers let them walk out. Like, how y’all let them leave like that? I mean, they could have locked the doors until the police came.”
Police obtained surveillance footage of the attack and a report was filed by Wallace.
“I want them in jail. I don’t think they should get away with this,” Wallace said, adding that though she technically still works at Chili’s but has no intention of returning.

Trump Admits He’s Sabotaging The USPS To Hurt The Election 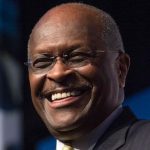